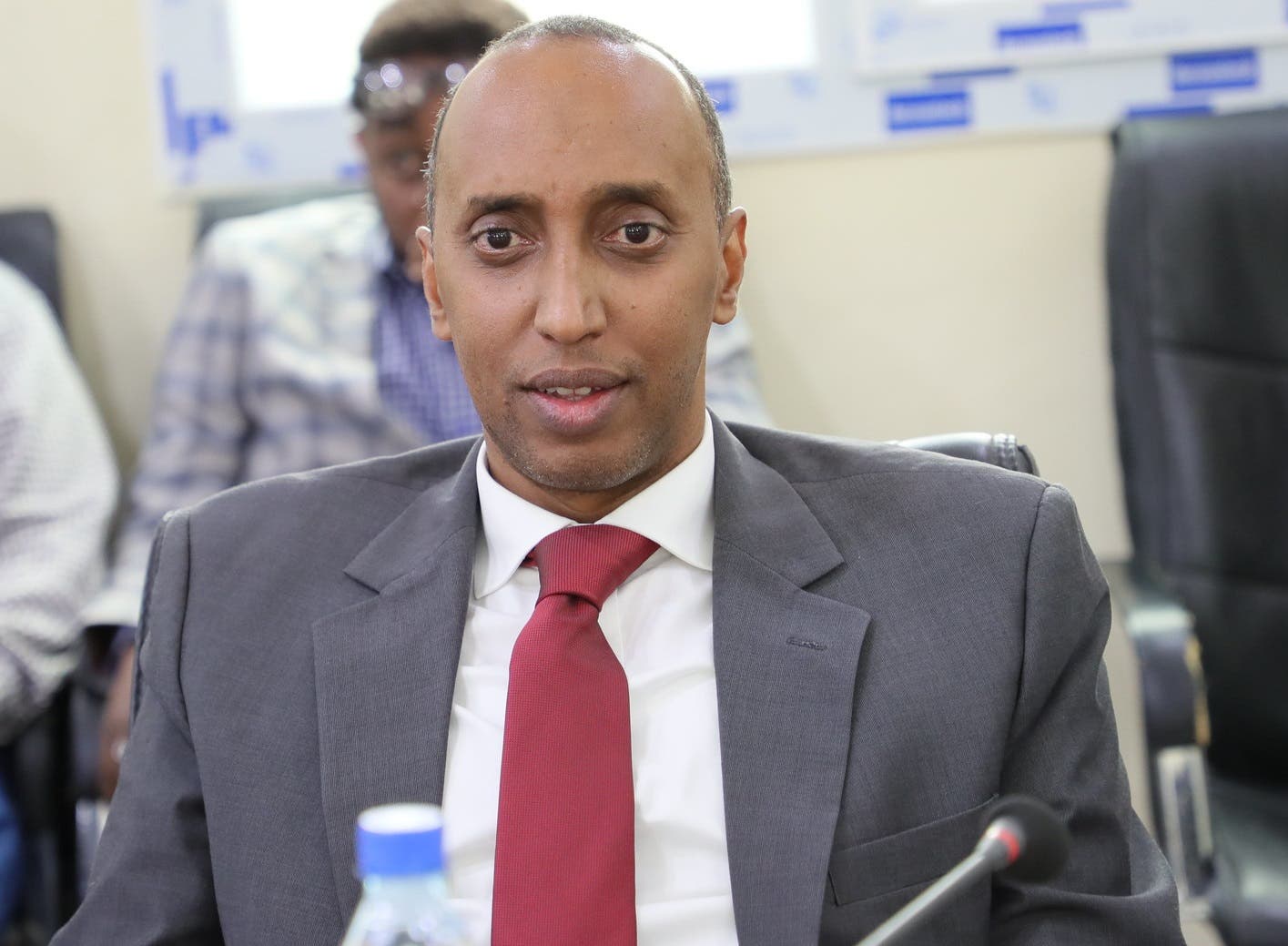 The Somali government is keeping some donor funds offshore and none of the ministries have completed last year’s accounts, the auditor general said in a report published on Wednesday.

The report said $18 million from the European Union, Saudi Arabia and the United Nations did not pass through the treasury’s account at the central bank. Some of the money was kept in offshore accounts with weaker controls.

Turkey gave Somalia $20 million in cash, but there was no independent audit trail for it, the report said. “There is a risk that external assistance from Turkey was not banked intact in the Treasury single account in a timely manner,” it read.

The police and military – in the frontline of the fight against an al Qaeda-linked al Shabaab insurgency – still have no system to account for vehicles, weapons, and uniforms, according to a more detailed audit of the security sector, also published on Wednesday.

Some food provided to soldiers through a government contract had expired and it was still unclear how many soldiers are actually in the army, that audit said, flagging a long-running problem donors have tried to address with a biometric database.

Some donors pay monthly stipends to troops listed in their database because the soldiers’ government paychecks often do not arrive.

The Somali government, which has no database of its own, also continues to say it has more soldiers than the donors have documented. About 99% of soldiers are paid in cash, the report found.

“The lack of a computerized database increases the risk of “ghost personnel” being included in the payroll,” the audit noted.

Jarat Chopra, a former World Bank official who worked on Somalia, said the audit showed that Somali financial systems remained weak despite pressure on donors to funnel more money through the government budget.

“On-budget support by itself as a means to improve accountability doesn’t work,” he said. “Just because you put money through systems doesn’t mean you improve those systems.”

The finance minister did not immediately respond to requests for comment. 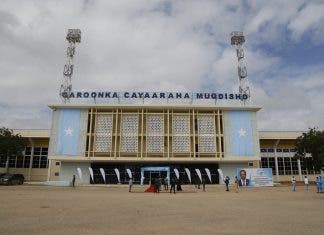 Caasimada Online - July 5, 2020
The date was June 30, 2020 ( somali independence week) is a day that would forever be remembered in somali sports history, Somalia's President...