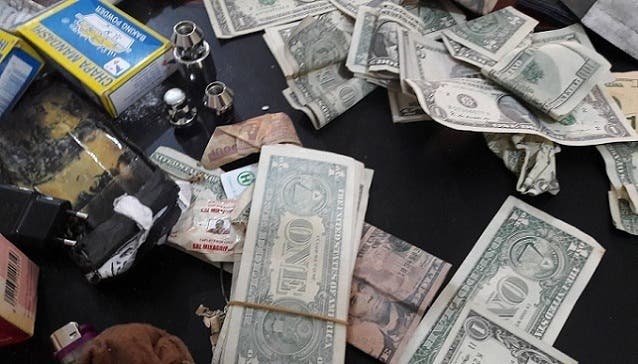 The agency says a factory making fake US dollars was seized and two people with fake US notes were arrested by the security units at the city’s Aden Adde International airport.

The Agency’s Twitter feed said it has started to investigate after seeing a series of counterfeit US dollars being used at several businesses in capital of Mogadishu.

Somali lawmakers and other government officials were reportedly involved in the factory making fake dollars, according to spy agency’s Twitter feed.

“We will arrest whoever involved in the illegal factory. We have reports that some lawmakers and other officials are involved”, the agency said.

Caasimada Online - March 7, 2021
A key U.S. partner in the fight against terrorism is growing increasingly uneasy about the Biden administration’s new guidance on the use of drones...