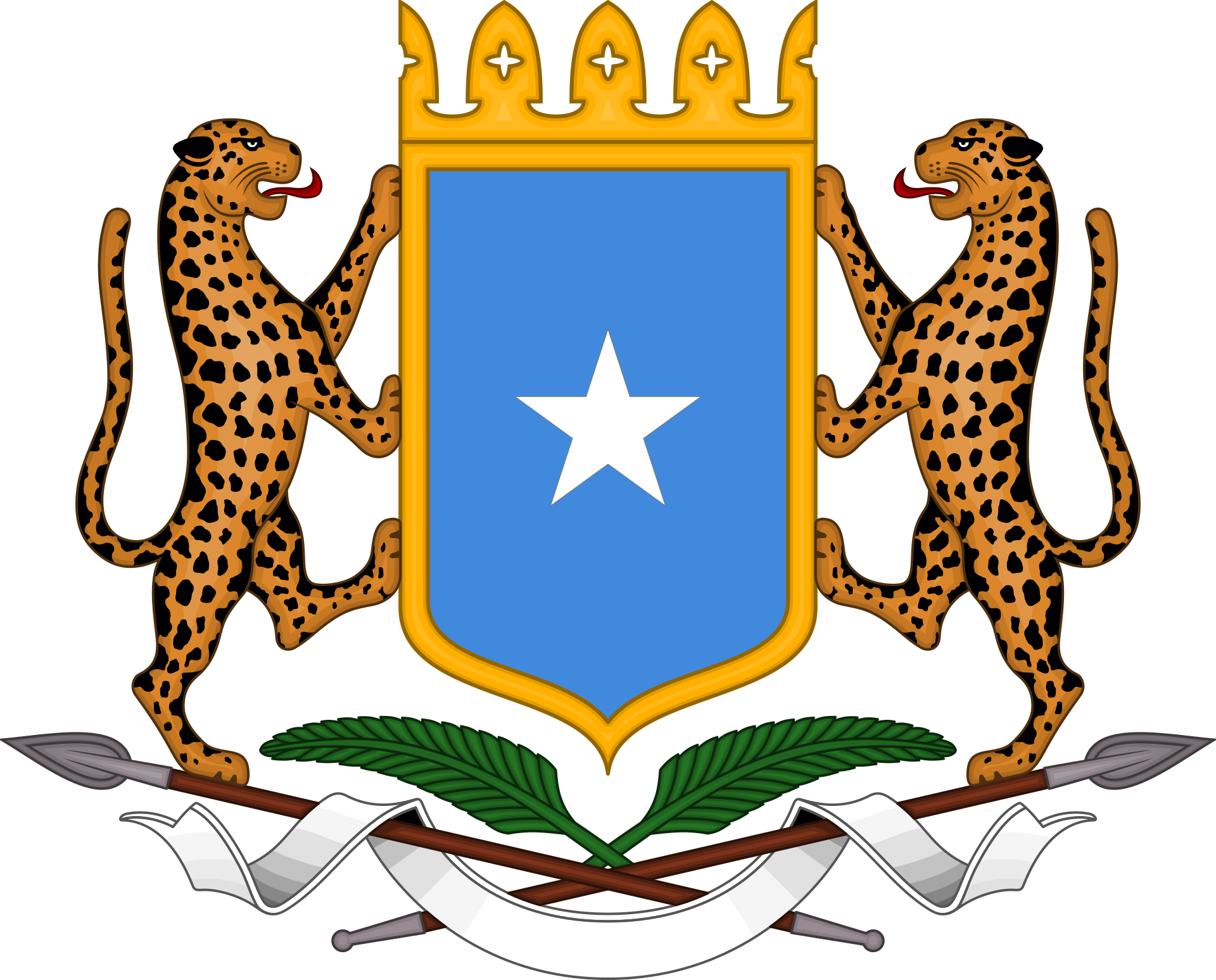 Somali government has fired the director in the Ministry of Foreign Affairs Abdulahi Dool, for calling for diplomatic ties with Israel.

Mr Dool had tweeted “I support the diplomatic ties between Israel and Somalia. It is long overdue. Establishing  diplomatic relations does not harm anyone but promote peace and  corporation”.

But the tweet was soon pulled down, with Mr Dool twitting after “views reflected are my own”.

Recently, the government recalled it’s ambassador to the UN Human Rights Council after she abstained to vote on a resolution condemning the Israeli occupation of Golan Heights.

Ambassador Faduna Abdullahi Mohamed was summoned to Mogadishu by the Foreign Affairs Ministry.

Somalia was among 5 countries that abstained from voting which came one day after US President Donald Trump said the United States would recognize Israeli sovereignty on the Golan. Israel annexed the Golan in 1981 after capturing it from Syria in 1967. Trump’s comments make the US the first country to recognize that annexation. 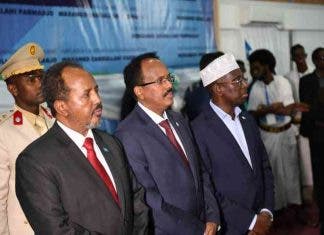 Caasimada Online - August 5, 2020
The first universal suffrage poll is this year, a first in 50 years but wrangling, lack of proper laws, money and security, have conspired...