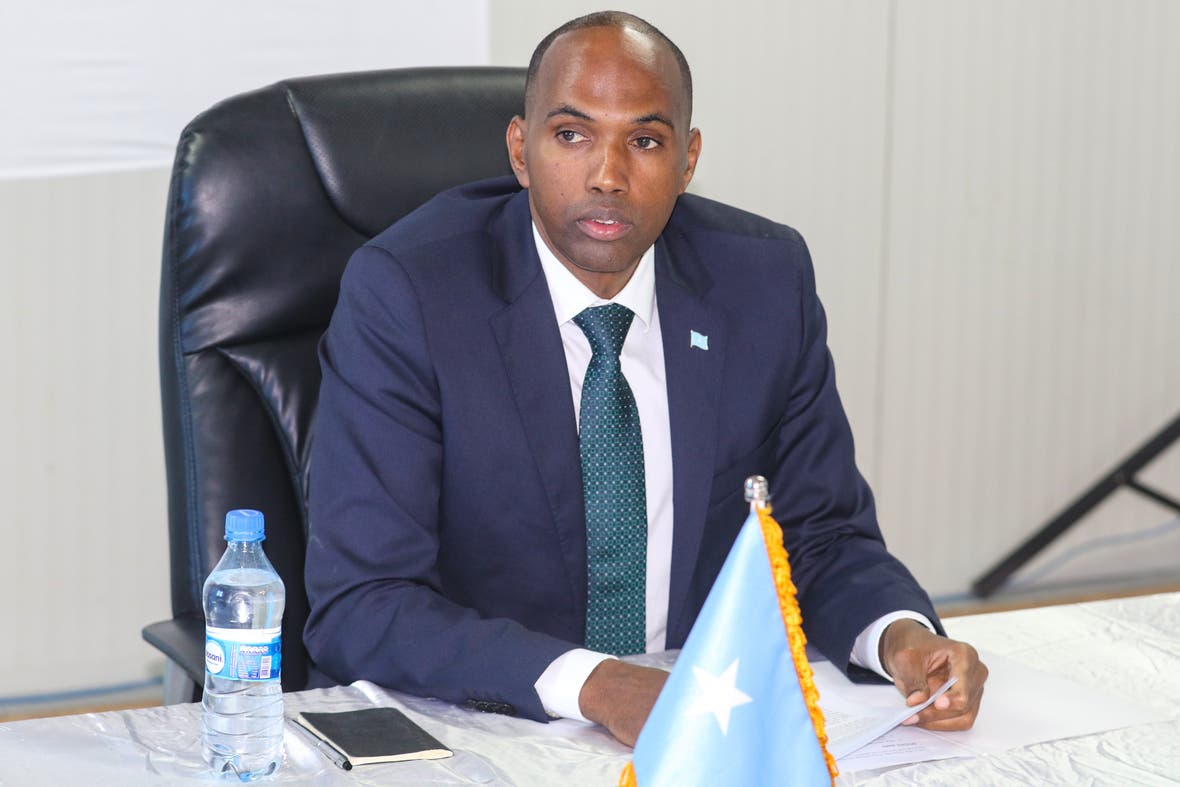 Former Somali Prime Minister Hassan Ali Khayre announced on Saturday that he will run for the presidency in the next year election.

“It is clear that our country has made a progress over the last 2 decades. I have served this country as a prime minister and have gained experience, so I am here to announce that in the next presidential election, I will run for the presidency,” Hassan Ali Khayre said in the statement.

Khayre, a Somali-Norwegian, 52, was appointed prime minister in February 2017 by President Mohamed Abdullahi Mohamed and was voted out of the office this July by the parliament.

In August, Somali President Mohamed Abdullahi Mohamed reached an agreement with three state leaders and the mayor of the capital Mogadishu on the country’s election model after days of talks in the central town of Dhusamareb.