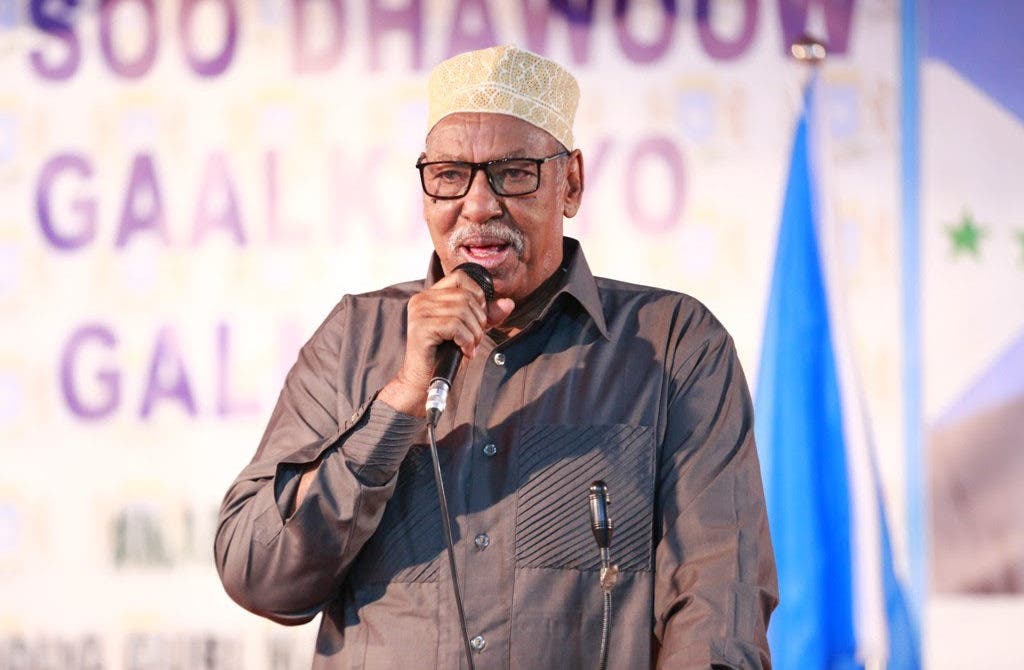 The meeting was scheduled to take place 24th September in the capital, in what the president said will be discussed on the political crisis in Galmudug State.

In a statement, Galmudug leader Gelle denied that there have been political disputes.

Last week, the National Security Council meeting which was scheduled to hold on September 16-17th in Mogadishu capital has been cancelled amid an ongoing political stalemate in Somalia.