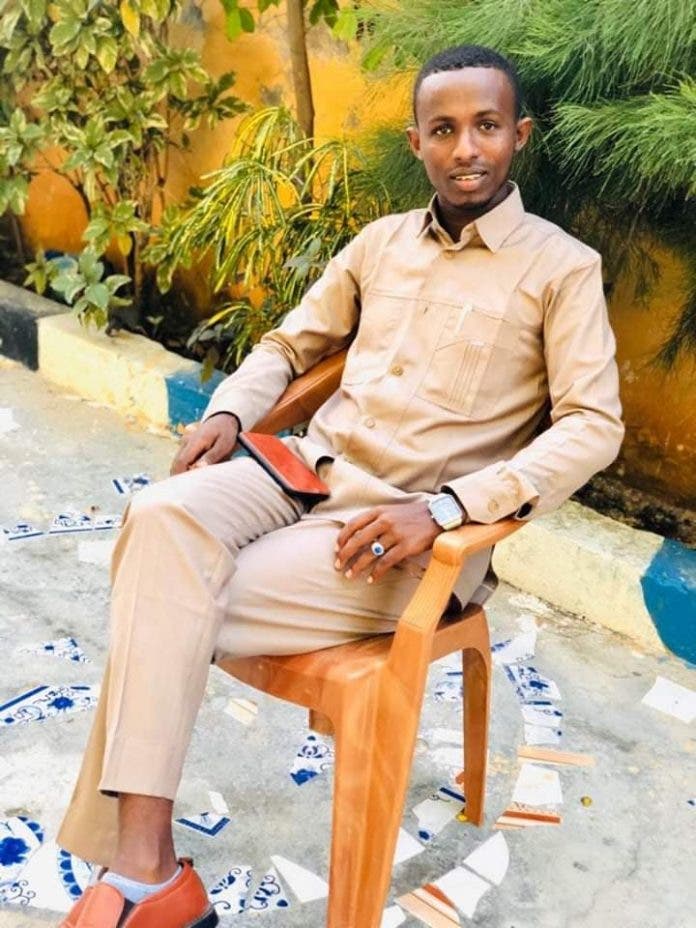 A Somali government soldier has shot and killed unarmed civilian in Mogadishu, the country’s capital on Monday.

According to an eyewitness, the deceased whose name is identified as Mohamed Abukar Turyare was gunned down by the officer after a quarrel sparked between them killing him instantly.

The soldier who committed the crime immediately fled from the scene. Added the witness.

Security officers have immediately reached at the scene to carry out investigations though the assailant vanished.

Police authorities did not comment on the killing which is the latest in a series of attacks to civilians in Mogadishu, some claimed by the Al-Qaeda-linked Al Shabaab.

The incident comes barely a day after a roadside bomb struck a passenger bus in the outskirts of the capital Mogadishu, killing at least ten civilians and left several others wounded.

Such killings frequently occur in Somalia and it is mostly carried out by government soldiers and there is no word yet regarding the prosecution of the officers behind the killings.