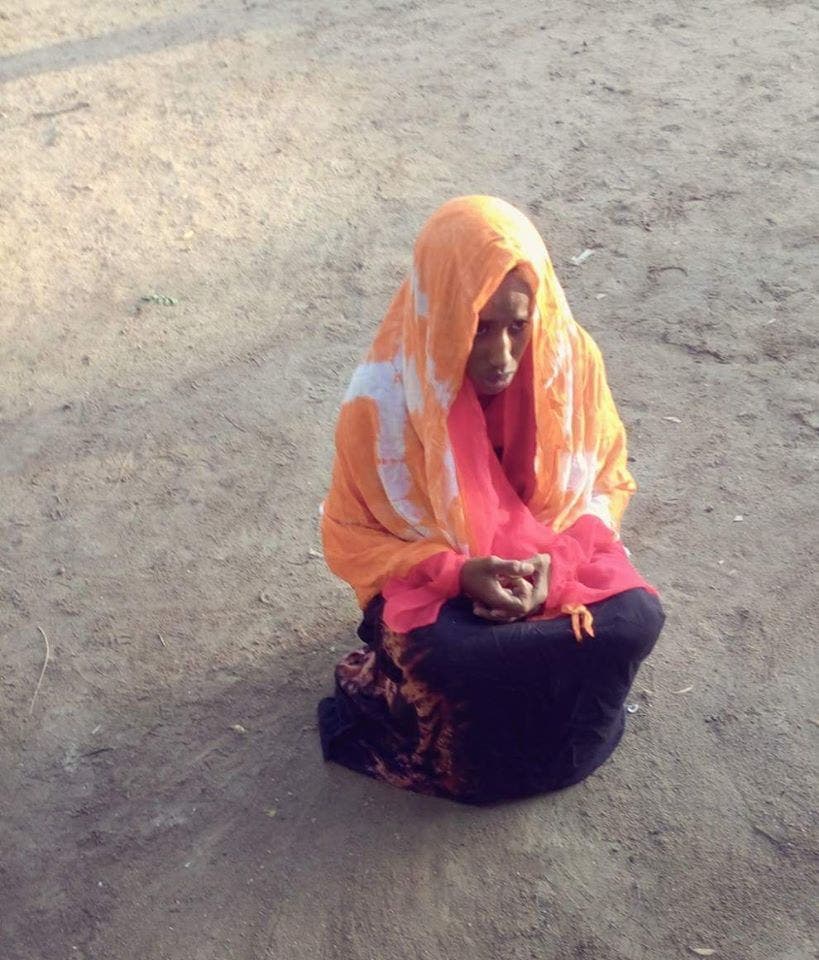 The security operation was carried out in the coastal tonw, following a tip-off, according to Jubaland Intelligence Agency.

The Agency says its security forces had detained a man, wearing female clothing, who named himself as Farhio in the town.

“We arrested man dressed like a women after an operation in the coastal town of Kismayo”, the agency said.

The suspected man was reportedly taken into police station for further investigation.