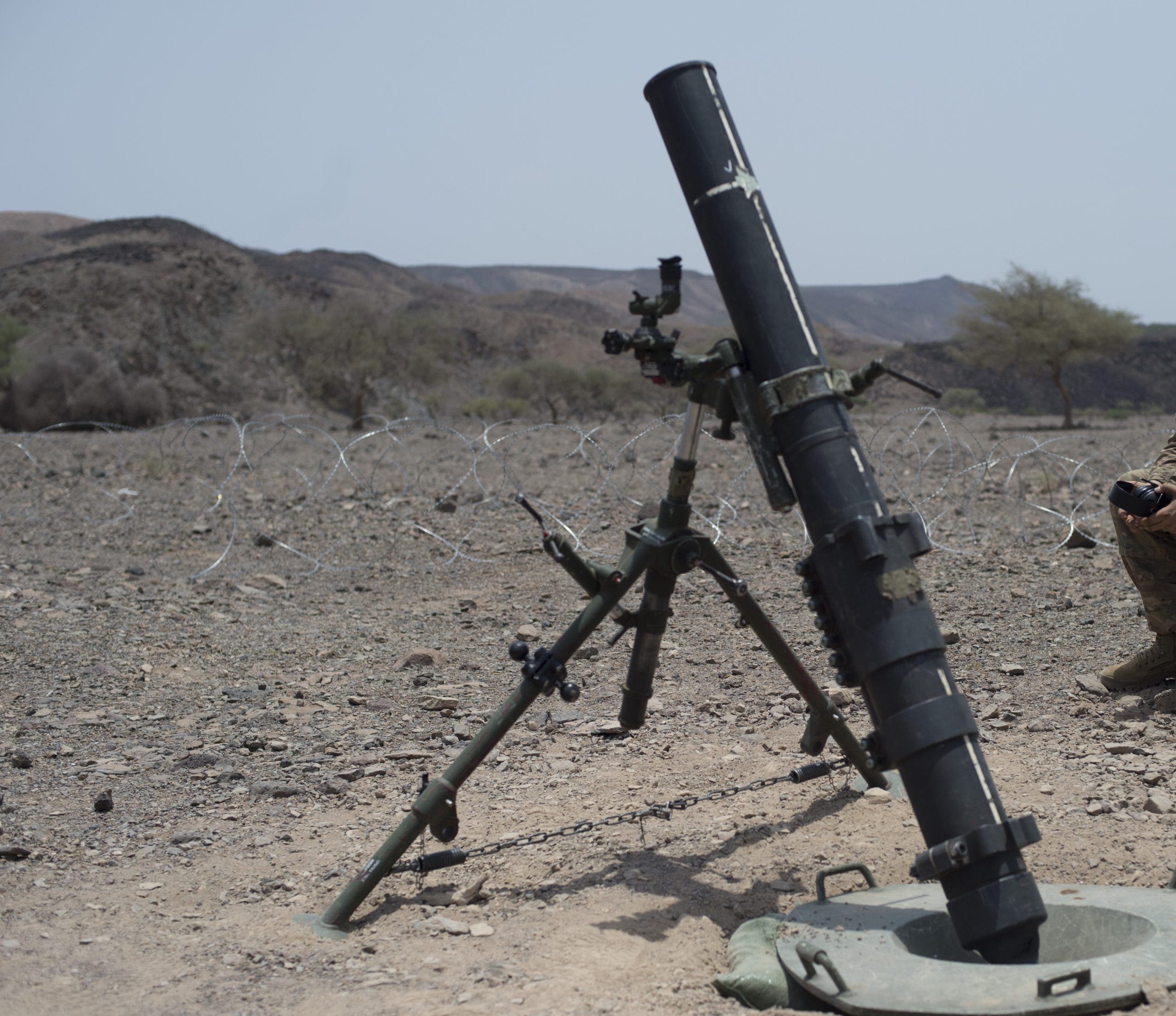 At least three people were killed and four others wounded when a mortar attack targeted Somalia’s presidential palace in the capital Mogadishu on Wednesday, local media reported.

“At least three civilians were killed and four others injured in the attack, targeting the presidential palace in Mogadishu. The victims are members of the same family living near the palace,” local radio broadcast Garowe Online reported.

The presidential compound in Mogadishu houses the president, the prime minister and the speaker of the parliament.

Talking to Anadolu Agency, police officials confirmed the attack without elaborating on casualties.

“I heard more than five explosions. One of the mortar shells landed in a residential area near an IDP camp,” Hussein said.

Somali-based al-Qaeda affiliated group al-Shabaab claimed responsibility for the mortar attack, saying it had targeted Villa Somalia, official presidential residence and workplace. It is the second mortar attack in less than a month in Mogadishu.

Al-Shabaab has carried out numerous attacks in Somalia over the years, including a 2017 truck bomb blast in Mogadishu which killed at least 300 people.