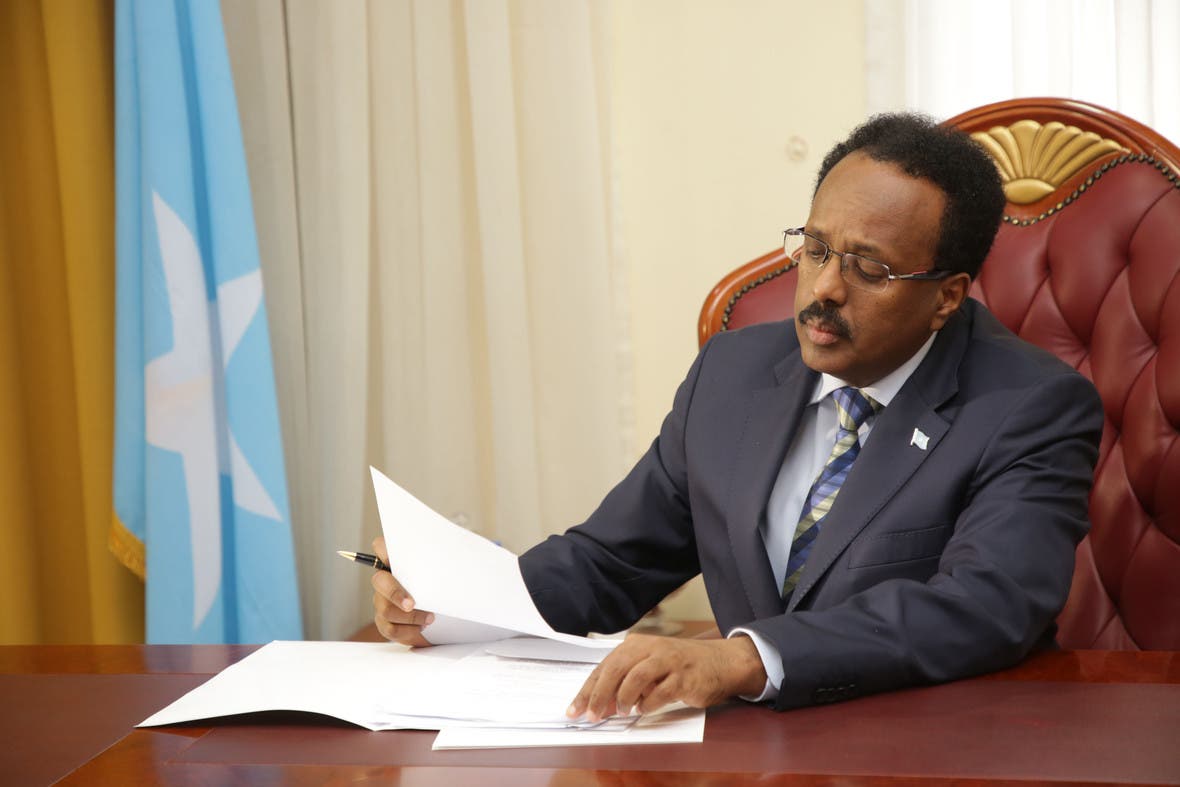 The upper house of Somalia’s parliament in January approved the petroleum law aimed at providing a regulatory framework that will help attract investment in exploration by major oil companies.

“The Petroleum Law demonstrates the capacity of the Somalian people to unite in an historic effort to work together to build an equitable, prosperous and peaceful nation,” Farmajo said in a statement.

The new law establishes revenue-sharing between the central government and states as well as a legal framework for an industry the country hopes will bring jobs and investment after decades of conflict.

Plagued by civil strife, Somalia currently does not produce any oil but production could transform the economy as seismic data has shown there could be significant oil reserves offshore.

The government hopes the petroleum law will entice big oil companies like ExxonMobil and Shell to return to the country where they held legacy blocks from the 1990s.

Last October, the two companies paid $1.7 million owed to Somalia for leasing these offshore blocks, although operations there remain suspended.

“The opportunities for the international exploration and development majors are enormous, with Somalia having the potential to become one of the most significant hydrocarbon plays in offshore East Africa,” Abdirashid Mohamed Ahmed, the Minister of Petroleum and Mineral Resources, said in the statement.