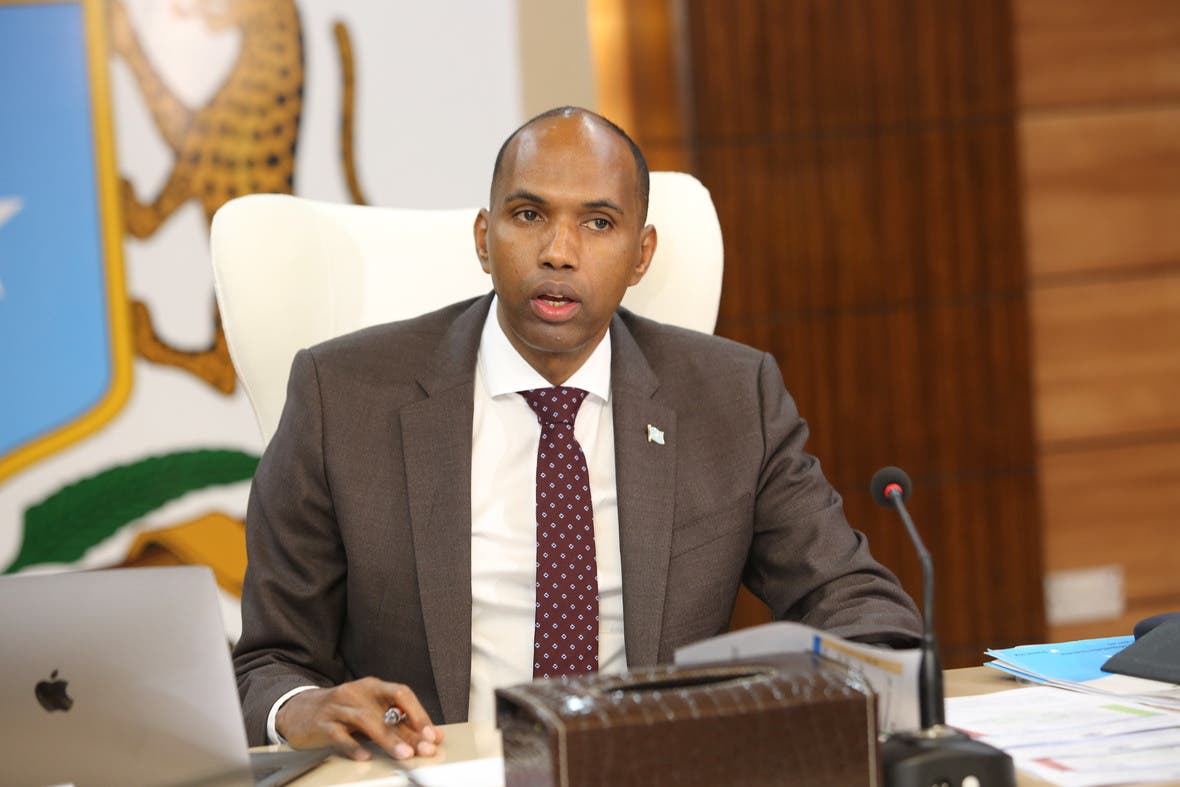 Ahmed, A dual U.S.-Somali citizen, will be the person of contact for all information relating to the Prime Minister’s Office.

Mr. Ahmed has 15 years of journalism experience across various and well-known local and International Media outlets, including the Voice of America, where he served as the Digital Department head for the Somali Service until his appointment.

He also served as McClatchy Newspapers correspondent in Mogadishu from 2007-2008 during the Ethiopian invasion of the capital.

“Ahmed brings an extensive media expertise to the table, and his good and friendly relationship with the Media outlets will be invaluable for the Office,” the Prime Minister said in a statement.

Ahmed, who was born in Mogadishu in 1985, holds a Bachelor of Arts in Political Science from Southern New Hampshire University in Manchester, New Hampshire.

Fragile Lives and Livelihoods: We Need to Prepare for the Worst

US, Somalia conduct airstrike against Al-Shabab

What is behind Puntland State’s continuous support for Jubaland