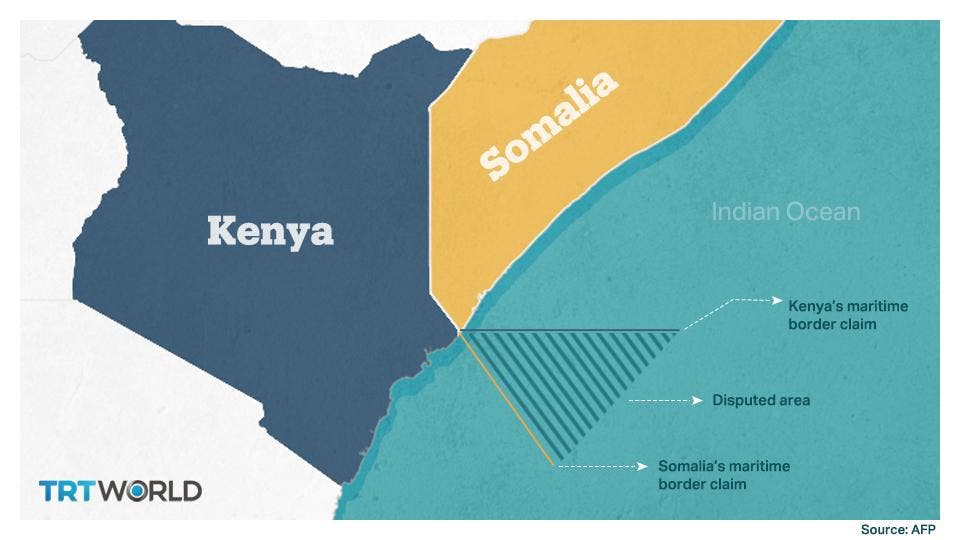 Somalia on Thursday rejected the Kenyan government’s request to the International Court of Justice (ICJ) to postpone the maritime case between the two neighboring East African countries.

Somalia’s Information Minister Osman Dubbe told a news conference in the capital Mogadishu that his country has rejected Kenya’s request that it made for the fourth time.

“We have rejected Kenya’s fourth request to the ICJ to postpone the two countries’ maritime case. Justice delayed is justice denied. We should be set to head to The Hague court on March 15 come what may,” Dubbe said.

“The Somali government has told the International Court of Justice that we are ready for the March 15 hearing and that we will not accept any further postponement,” he added.

The dispute between Kenya and Somalia is rooted in their Indian Ocean border, and Somalia brought its case to the International Court of Justice at The Hague in 2014. 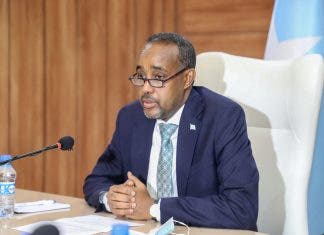