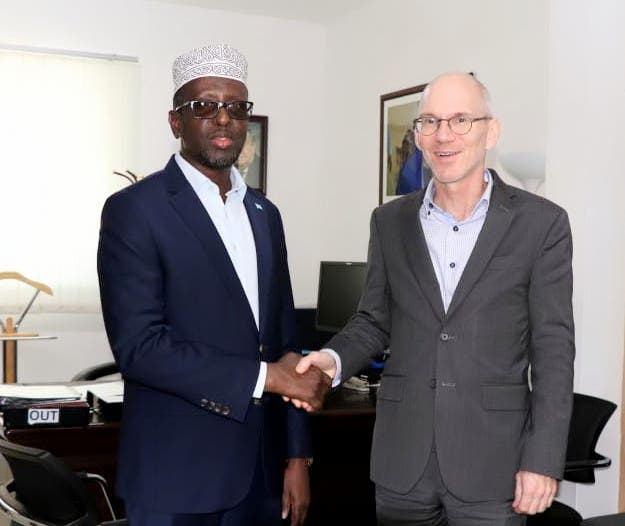 Mogadishu (Caasimada Online) – Former president of Somalia and current head of the Forum for National Parties umbrella met with the special representative of the Secretary-General in Somalia and the Head of the United Nations Assistance Mission in Somalia, James Swan.

Sources within the former president’s circle told Caasimada Online that the meeting was centered on three important topics:

This meeting comes days after Sharif also met with the current US ambassador to Somalia, Donald Yamamoto.

The Ethiopian Army, part of the AMISOM peacekeeping force has been accused of meddling in state elections in the South West Administration in 2018, and the ongoing Galmudug State elections.

Sharif served as the president of Somalia from 2009 to 2012 but seeking re-election in 2021 after two failed previous bids.

The international community has been pushing for more dialogue and open consultations between political parties and the current administration amid concerns of a term extension.

The current administration has been pushing to bring one man one vote elections to Somalia for the first time in more than 50 years. 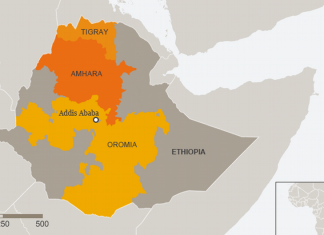