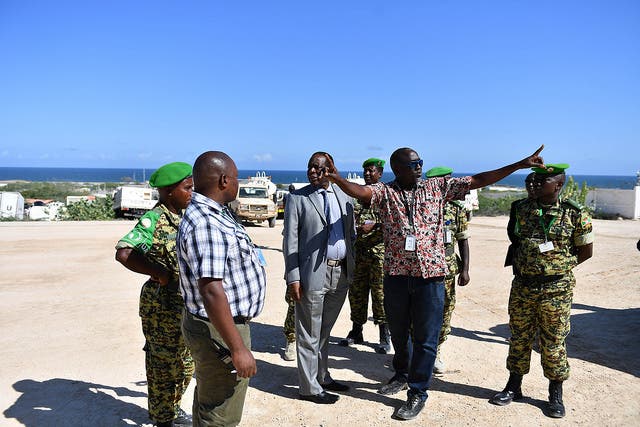 The relocation is part of the condition-based transition plan agreed between the peacekeeping force, the Federal Government of Somalia, United Nations and development partners.

The Special Representative of the Chairperson of the African Union Commission (SRCC) for Somalia, Ambassador Francisco Madeira, toured three locations within the Mission area to identify a suitable site to construct a transit camp for the soldiers before they vacate the Academy next month.

“We are identifying land to put up facilities for our transiting personnel before they go to their respective headquarters in the Sectors. The facilities will serve the Burundians when they arrive or rotate out and other contingents on transit that might need a place near the Mission or Force headquarters,” said Ambassador Madeira, who was accompanied by AMISOM civil engineer, Andrew Alele.

He noted that the AU Mission will move its properties currently at the Military Academy to the Mission area before handing over the institution.

Engineer Alele said the transit camp will be ready by the end of October 2018 to ensure a smooth handover.

“We should have the transit camp ready before the next rotation of the Burundian troops. We will start building this camp as soon as possible. We are going to have discussions with UNSOS (United Nations Support Office in Somalia) once AMISOM Mission decides the way forward,” the AMISOM Mission Civil Engineer added.

Engineer Alele said the transit camp will have basic amenities including accommodation and ablution blocks, adequate for the 450 Burundi soldiers. AMISOM has already moved soldiers and police officers who were located at the national stadium to Jazeera II camp next to the Mission area. 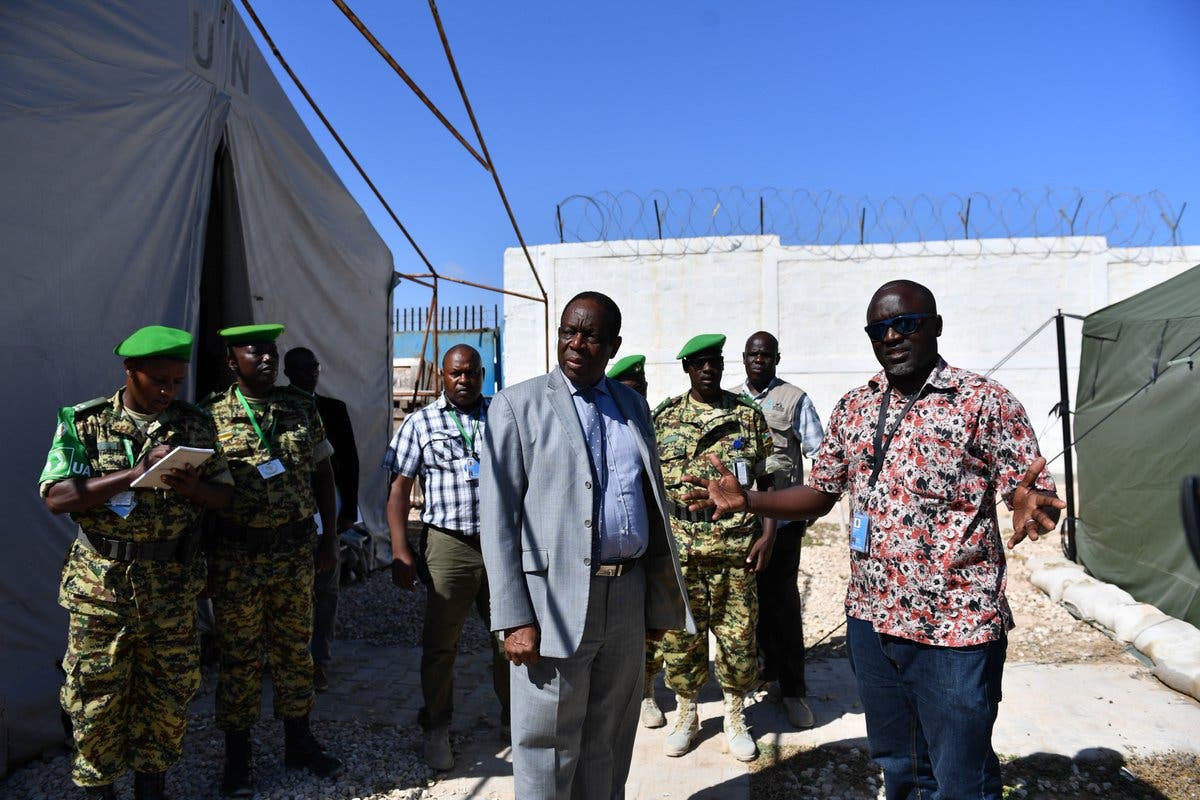 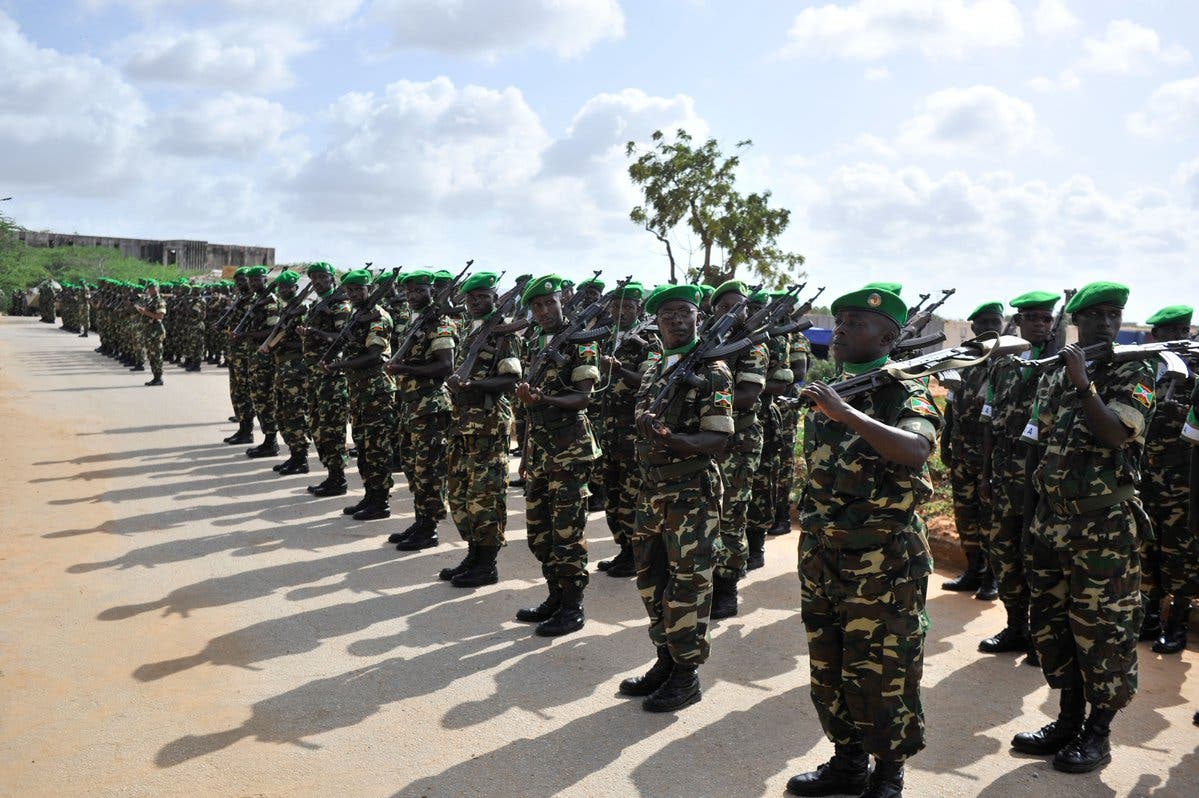 Asad Cabdullahi Mataan - February 27, 2021
MOGADISHU, Somalia. Members of the UN Security Council unanimously approved sanctions for three leaders of the Al-Shabaab terror group after the US and Somali...