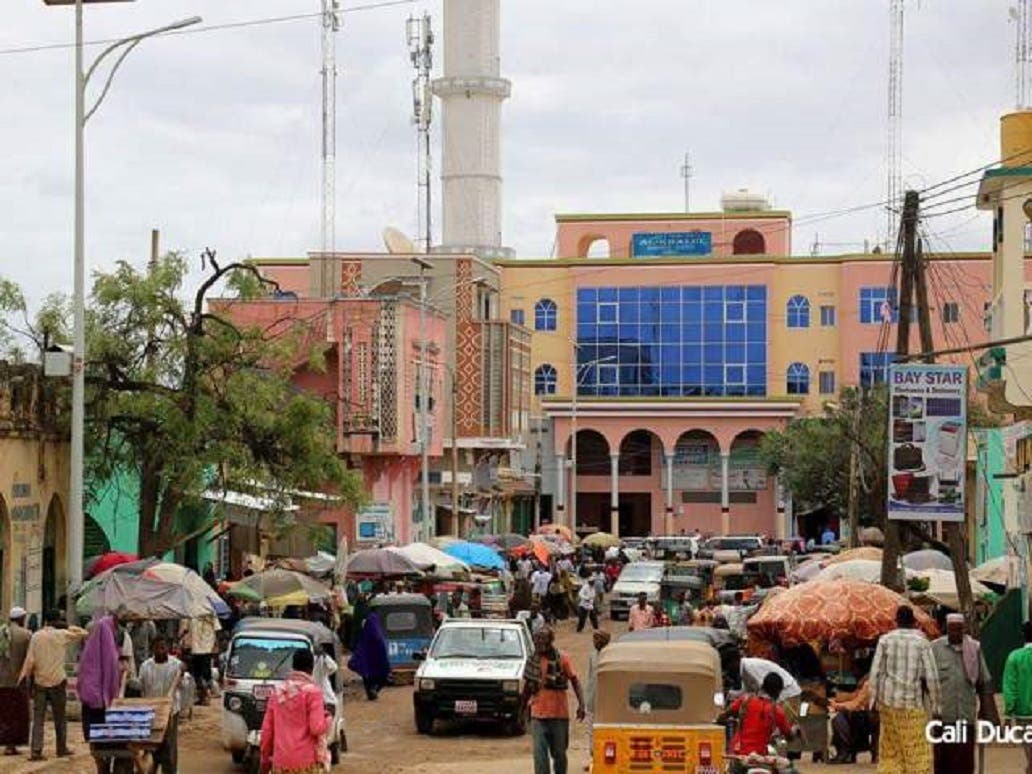 The explosion went off when unknown gunmen hurled grenade bombs into house inhibited by Murayo, who is Chairman of Women’s Association in Somalia’s Bay region.

Murayo was unharmed, according to police officer, Hussein Mohamed.

Mohamed says the attackers fled from the crime scene uncaught.

The victims were taken into hospital for medical treatment.

It is unclear who carried out the bomb attack last night in Baidoa town.

The overall security of the town was beefed up, amid regional presidential election was scheduled to hold 17th November in 2018.

The presidential election campaign kicked off in the town as presidential candidates started to have talks with South-West regional lawmakers for their candidacies.