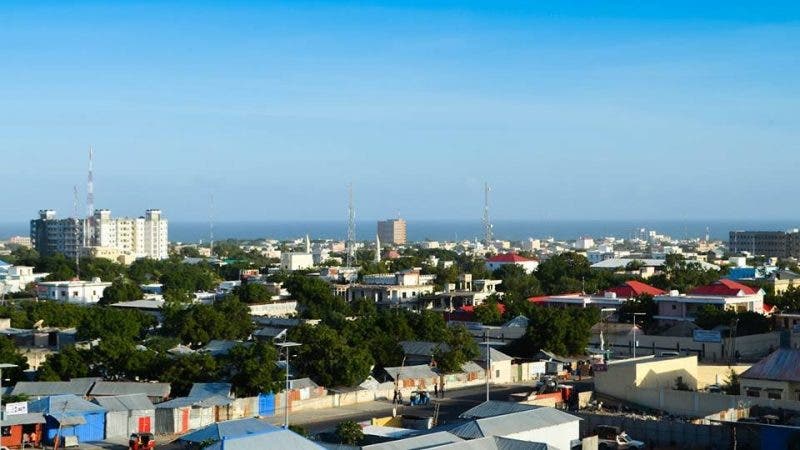 The victim, whose name has been released as Amina Hussein Hassan, was gunned down by men armed with pistols inside her classroom at University of Somalia.

Hassan reportedly died on the scene, according to a classmate, who asked to be anonymous.

He says the killers fled from the crime scene uncaught.

The motive for the murder remains unclear.

Somali security soldiers arrived at the area and launched an operation over the killing.

No arrests have been made so far.

There was no immediate claim of responsibility for the assassination.

Friday’s incident comes days after a 9-years-old school girl was shot and killed on board in gun fire opened by a government soldier in Somali capital Mogadishu.