A Somali military captain, Aden Hassan says the coalition forces carried out joint operation in Basra and other villages near Bal’ad town, some 31km northeast of Mogadishu.

Hassan said that Somalia, US forces managed to arrest a cell composed of 10 Al-Shabaab militants who had sneaked into Basra area during the operation.

“We came under an ambush attack by Al-Shabaab fighters, but our repulsed the surprise assault and arrested 10 of the group’s fighters”, he said.

He accused the group’s fighters of destabilizing the security in the region.

“The joint forces destroyed Al-Shabaab camps and seized ammunitions and weapons during the Tuesday’s military operation”, he added.

The U.S. military has carried out dozens of airstrikes against al-Shabab and Islamic State militants in support of federal government of Somalia.

Washington deployed dozens of its troops into Somalia in an advise-and-assist capacity, and U.S. security advisers regularly call in airstrikes on Al-Shabab leaders and training camps in Somalia.

However, Al-Shabaab, which once controlled much of Somalia, wants to topple the western-backed government in Mogadishu. 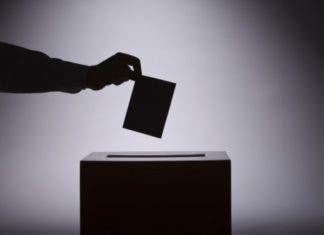