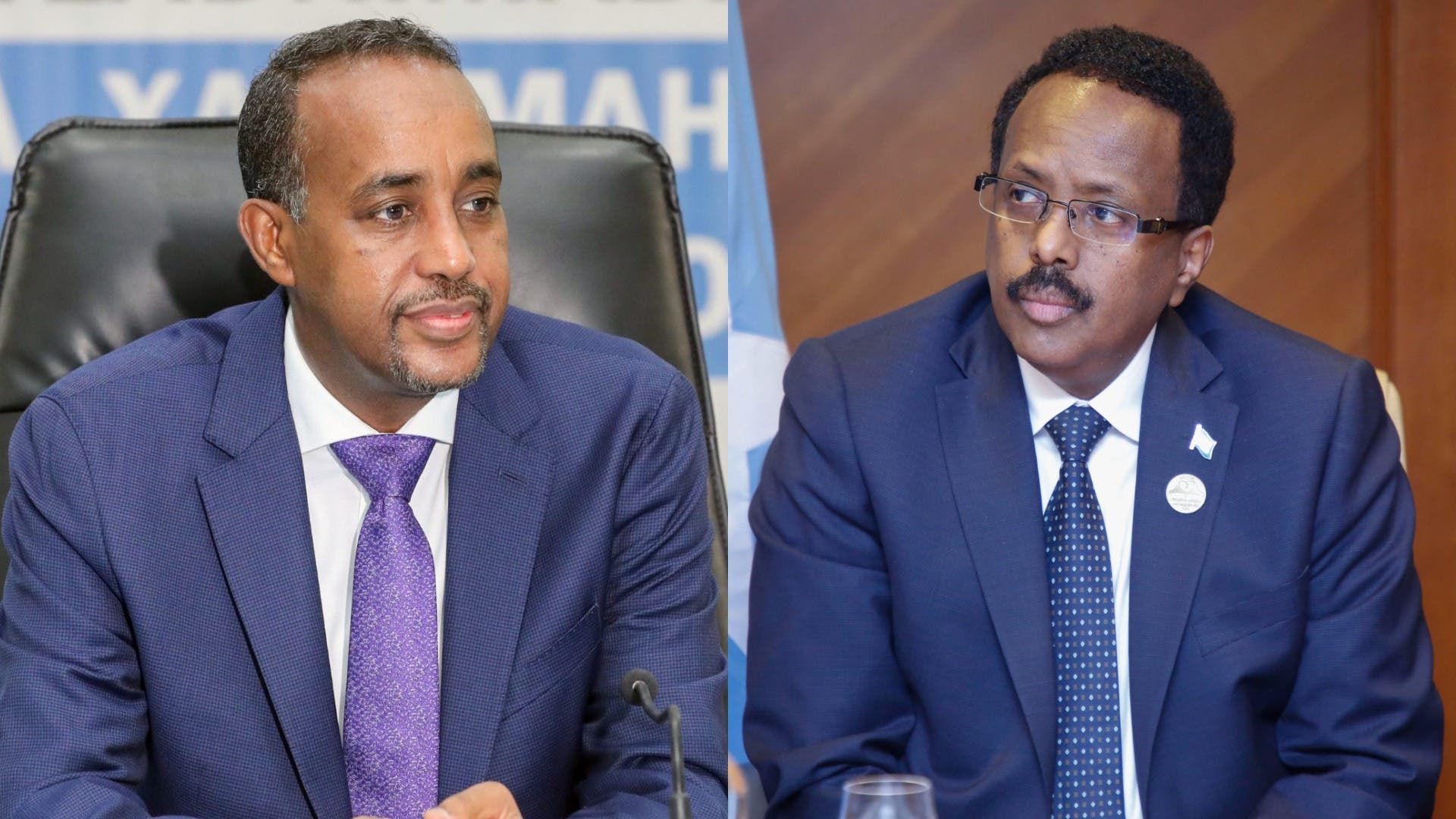 Somalia’s allies and international observers have expressed alarm over the escalating power struggle between the country’s president and prime minister, as heavily armed factions patrolled parts of the capital, Mogadishu.

Soldiers loyal to Prime Minister Mohamed Hussein Roble on Tuesday took up positions near the presidential palace, reports citing witnesses said, while others paraded the streets.

“They are not far away from the main security checkpoints of the presidential palace, they are armed with heavy machine guns and RPGs [rocket-propelled grenades]”, Saido Mumin, a Mogadishu resident, told the AFP news agency.

Another local, Abdukadir Ahmed, said that although the situation appeared to be calm, he was “really worried” about the potential for violence.

It came a day after President Mohamed Abdullahi Mohamed, better known as Farmaajo, announced the suspension of Roble’s powers for suspected corruption, a move the prime minister described as a coup attempt.

Relations between the pair have long been frosty, but the latest developments have sparked concerns for Somalia’s stability as the country struggles to hold long-delayed elections.

Observers have urged both sides to resolve the festering dispute, which is widely seen by allies as distracting the internationally-backed government from fighting an armed campaign by al-Shabab, an al-Qaeda-linked armed group.

On Monday, the Africa Bureau of the United States State Department warned that Washington was “prepared to act against those who obstruct Somalia’s path to peace”.

“The attempted suspension of @MohamedHRoble is alarming & we support his efforts for rapid & credible elections. All parties must desist from escalatory actions & statements,” it said on Twitter.

Farmaajo has accused Roble of interfering with a probe into a land-grab case and withdrawn his mandate to organise elections.

Roble in turn has accused Farmaajo of attempting to carry out “a coup against the government, the constitution, and the rules of the country” and sabotage the vote.

Also late on Monday, international observers and allies, including the African Union Mission in Somalia (AMISOM), the US, the European Union, and the United Nations, released a statement expressing “deep concern” over the crisis.

“We call on Somalia’s leaders to put the country’s interests first, to de-escalate rising political tensions, and to refrain from provocation or use of force that could undermine peace and stability,” the joint statement said.

A number of Somali traditional elders and politicians have also reportedly sought to calm tempers.

“Some politicians and elders [have] started going between the two sides to de-escalate the situation, but these efforts are yet to … bring about a formal resolution”, a source in the office of the president told AFP on condition of anonymity.

Farmaajo’s move on Monday reopened a confrontation that had been resolved when he put Roble in charge of security and of organising Somalia’s elections.

Factions of the security forces allied to Mohamed and Roble in April had seized areas of the capital, as the prime minister and opposition opposed a move to extend the president’s four-year term by another two years.

Under Somalia’s complex indirect electoral process, regional councils are meant to choose a Senate. Clan elders are then meant to pick members of the lower house, which then picks a new president.

The long-delayed elections began on November 1 and were supposed to be completed by December 24, but one newly elected legislator said that, as of Saturday, only 24 of 275 representatives had been elected.

On Sunday, Farmaajo and Roble traded accusations over the holding up of the elections.