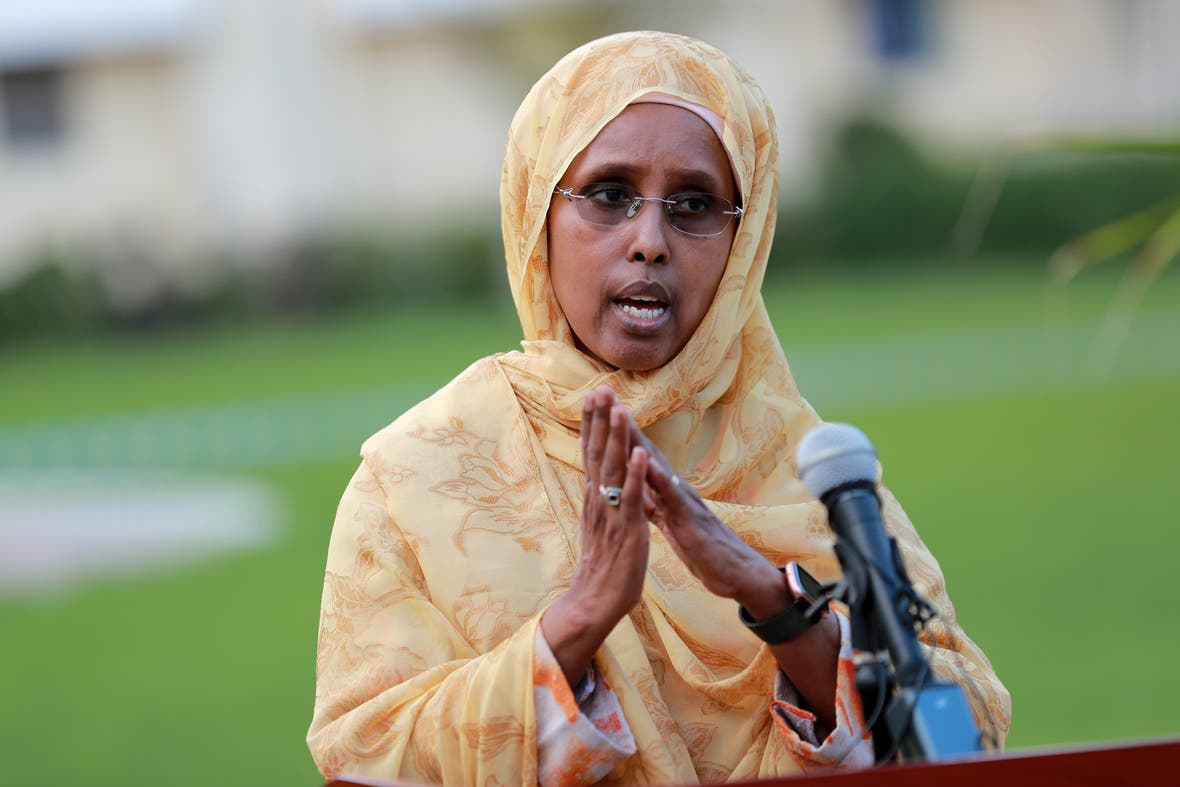 The wave of coronavirus pandemic has continued to spread across East African states with Somalia now taking the lead in confirmed cases of COVID-19 in the region.

The latest update from the health ministry in Somalia indicates the country has so far recorded 1284 infections, overtaking Tanzania and Kenya which have 509 and 758 cases respectively.

According to the updated released on Thursday, May 13, 65 new cases were recorded leading to the upsurge from 1219 to 1284.

Fawziya Abikar, Health Minister of Somalia said a patient succumbed to the deadly virus in the latest cases, bringing the total number of fatalities to 53.

She said five people recovered from the deadly virus, raising the total number of recoveries to 135.

According to the minister, 41 of the latest cases are males while 24 are female patients. She said 13 of the cases were detected in Banadir, an administration area that covers the capital Mogadishu, 24 cases in Southwest region, 14 cases in Somaliland, 13 other cases in Puntland  and a case in regional state of Jubaland.

The majority of the cases, including the first fatality, have no travel history, signifying local transmission of COVID-19. She added.

Despite the high number of infections in the country, the Horn of Africa nation has instituted measures to contain the possible spread of COVID-19 including closing schools, banning large gatherings and suspending international and domestic passenger flights.

Kenya which has the second highest infection rate in the region at 758 has so far recorded 284 recoveries and 42 deaths.