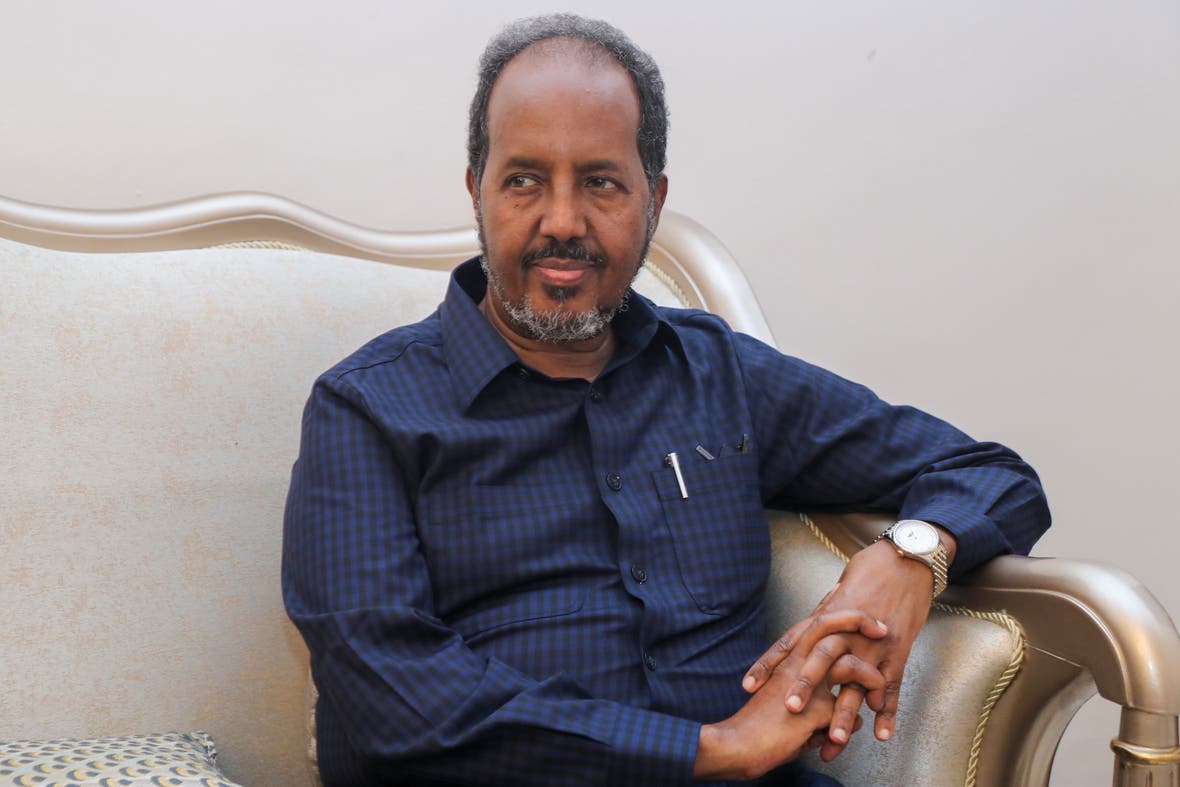 Somalia’s opposition groups are demanding an investigation into an incident in which prison guards fired at a convoy carrying former President Hassan Sheikh Mohamud in Mogadishu.

The Wednesday evening incident prompted an apology from the country’s Justice Minister Abdulkadir Mohamed Nur, who described the shooting as “accidental”.

Mr Nur told local media that he had launched an inquiry into the incident involving guards from Somalia’s Custodial Corps.

Mr Mohamud, however, insists that the Wednesday incident was a plot to end his life.

“What happened was an attempt against my life,” he said while blaming forces loyal to President Mohamed Abdullahi Farmaajo.

Happening amid a tense electioneering period, politicians allied to the former president agree with him. Abdirazak Mohamed, a federal MP and former internal security minister, called on Prime Minister Hussein Roble to look into the incident.

“The PM must investigate the assassination attempt against ex-President Hassan Sheikh Mohamud. I, myself [sic] was travelling with the President along with former chief of NISA (National Intelligence Service Agency ex-director Abdullahi Ali). This is unacceptable provocation,” he wrote on his Twitter page on Wednesday night.

Abdulkadir Hashi, a former education minister, also expressed doubts that the attack was an accident.

“Some accidental shootings are simply not acceptable. This one tops them! I am happy the President is safe.”

The incident mirrors another in April when a hotel in which opposition leaders, including ex-president Sheikh Sharif Ahmed, were lodging was attacked.

While no one was injured in the shootout, they protested the apparent lapse in security for former leaders.

The prison guards, however, argue that they were provoked by the ex-president’s security detail.

Mahad Abdirahman, the head of the Custodial Corps, condemned the incident but did not take responsibility, saying his forces had only responded to the leader’s guards opening fire.

“A battlewagon belonging to the security personnel of President Hassan Sheikh Mohamoud disregarded the order to stop for control at the checkpoint,” stated the general.

“When the officers began checking the identity of those in the other vehicles, the pickup battlewagon with a gun mounted on it, better known as Abdi Bile, reversed and started shooting at the officers guarding the checkpoint,” he added.

Gen Adan reiterated that security cameras are fitted in the area and that eyewitnesses could testify to his version of events.

“There is even no need for investigation. All the evidence of what happened is there,” he remarked.

Somalia is planning to hold the much-delayed elections within two months after the federal government and federal member states agreed on a deal to implement indirect elections.

This week, though, the stakeholders have bickered on the list of electoral managers, with the opposition demanding that up to 67 names be removed for being partisan or serving in security agencies.

The final list is expected to be published by the prime minister, whose office now has the duty to prepare for the key poll, as well as providing security for it.

Mistrust, however, exists between the opposition and the government of President Farmaajo.

Mr Farmaajo’s term expired in February but failure by the parties to agree on an electoral deal delayed the polls, which should have been held from December last year.

Under a special law, incumbents can stay on until a new team of officials is elected. 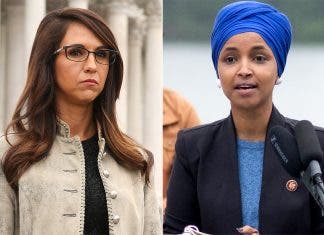