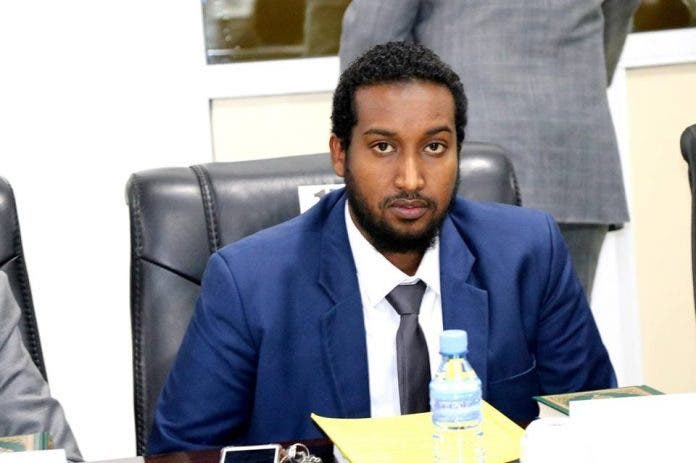 Authorities in the breakaway region of Somaliland have announced that two ministers have tested positive for coronavirus.

Health ministry in the region announced they had registered 26 new infections in the previous 24 hours bringing the total confirmed cases to 358.

The ministry also said 48 patients have so far recovered from the disease and a total of 22 people have succumbed to it since its outbreak in the region.

Somaliland minister of investment Mohamed Ahmed (Awad) said he is one of the two ministers who tested positive for the disease.

“I have tested positive for the disease after showing mild symptoms, my condition is stable and I don’t feel any pain,” said on twitter

The announcement in the region comes a day after the country’s health minister announced 47 new cases.

The latest cases come amid concern about the sharp surge in the number of confirmed cases in Somalia due to limited capacity to contain the spread of the virus because of the fragile healthcare system.

The World Health Organization (WHO) has warned that if the virus transmission is not slowed down rapidly, the patient surge and increasing demand for health care will overwhelm the country’s fragile health system.

WHO said in its latest report on COVID-19 that Somalia will need to make difficult decisions to balance the overwhelming demands of responding to COVID-19, while maintaining essential health service delivery to prevent health systems from collapse. 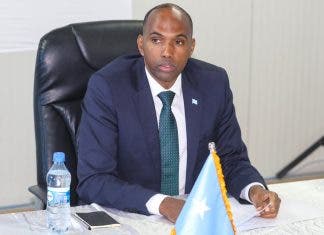 Caasimada Online - September 13, 2020
Former Somali Prime Minister Hassan Ali Khayre announced on Saturday that he will run for the presidency in the next year election. “It is clear...