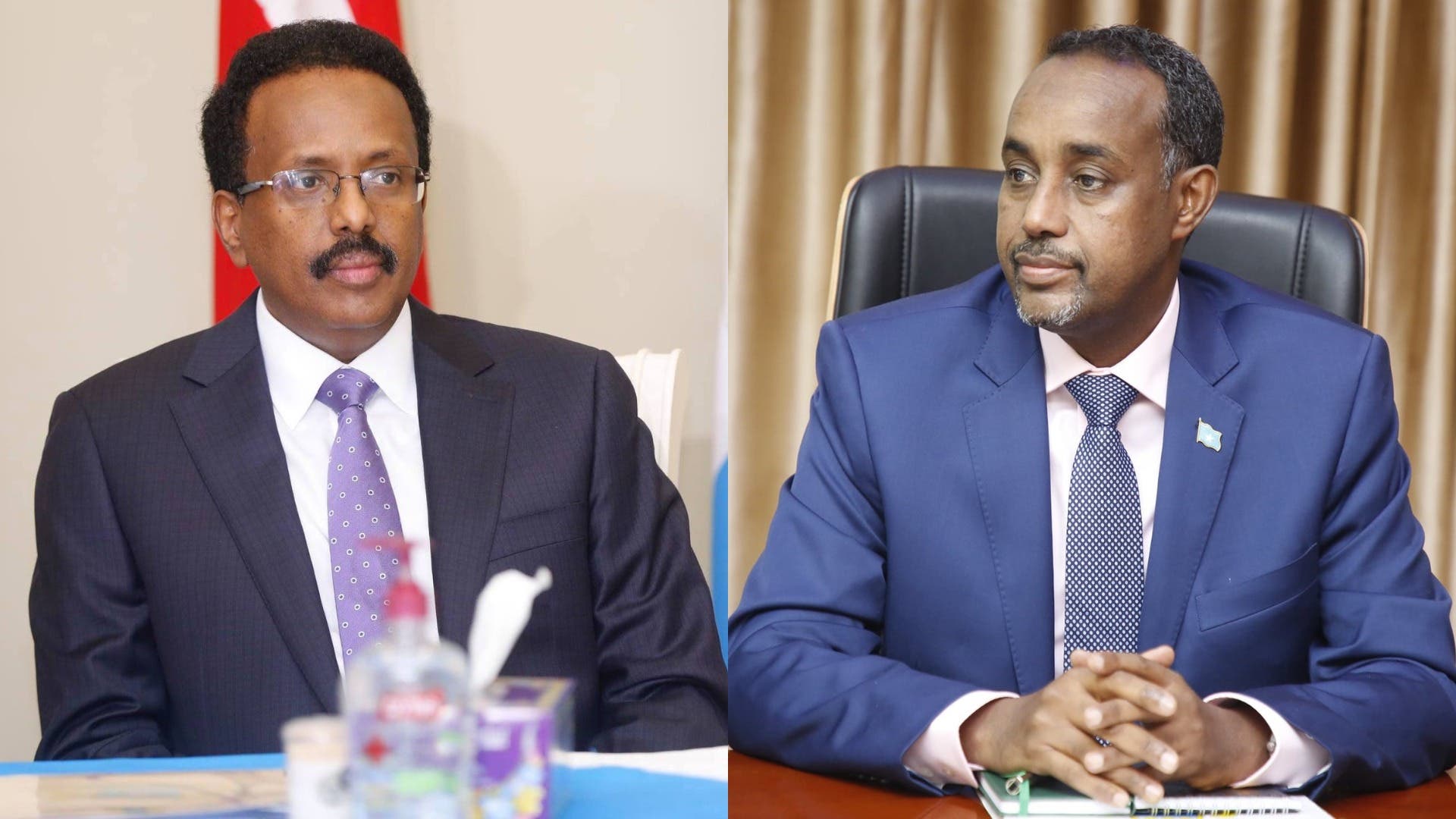 The death of a Somalia intelligence officer laid bare a rift within the nation’s executive, and could increase instability in the nation ahead of crucial elections scheduled for next month.

President Mohamed Abdullahi Mohamed, popularly known as Farmajo, on Monday asked spy chief Fahad Yasin to continue in his role in a rebuke of Prime Minister Mohamed Hussein Roble’s earlier decision to suspend him. The disagreement came in the wake of the alleged failure to investigate the death of Ikran Tahlil, an agent whose demise gripped the nation after the intelligence agency said she was killed by al Shabaab, an al-Qaeda-linked group. The insurgents, however, denied any involvement in Tahlil’s death.

Roble, named prime minister last September, and the intelligence agency are key to the holding of peaceful elections planned for October. The postponement of balloting in February triggered violence and a plan for the president to remain in power without a vote prompted the U.S. to consider sanctions. Farmajo is expected to seek to renew his mandate.

The Federal Electoral Implementation Team announced on Saturday that parliamentary elections will be held from Oct. 1 to Oct. 18. It hasn’t said yet how this timetable affects the presidential vote earlier set for Oct. 10.

The Horn of Africa nation is struggling to rebuild after two decades of civil war. The federal government, with help from neighboring states, the U.S. and the European Union, is also still battling al Shabaab.

— With assistance by David Malingha