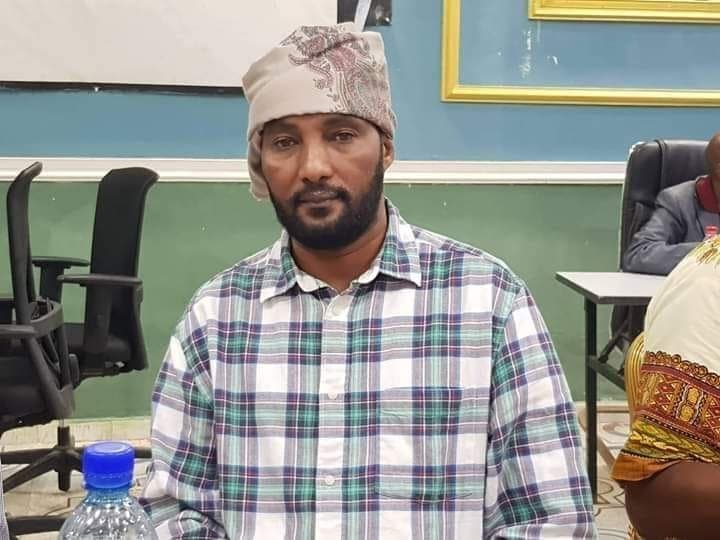 Sahal Nur told The Associated Press that the bomber detonated his explosives belt near the gate of the mosque as worshippers were leaving after prayers. Six people were hurt, he said.

Abdinasir Ali, a local official, said the bomber appeared to be targeting the head of the regional chamber of commerce, who was wounded.

There was no immediate claim of responsibility for the attack. However, the al-Qaida-linked al-Shabab group often carries out such attacks.

Attacks on mosques are uncommon in Somalia.

Copyright 2020 The Associated Press. All rights reserved. This material may not be published, broadcast, rewritten or redistributed without permission.