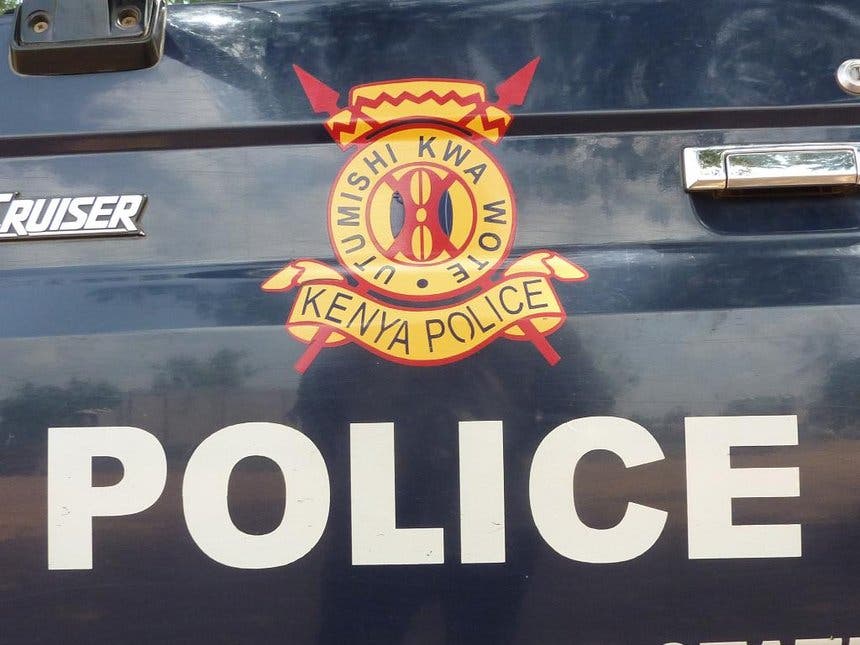 They were taken to Shauri Moyo police station for further interrogation.

The suspects are being detained until investigations are complete.

In another incident, detectives have arrested a proprietor and two managers of three petrol stations for selling petroleum above the recommended retail pump price in Hola town, Tana River county.

According to DCI George Kinoti, detectives accompanied by energy officers on Saturday carried out an impromptu inspection of petrol stations in Hola town.

The DCI thanked members of the public for sharing information on security. He urged residents to continue reporting suspicious activity and persons.

The suspects are being detained until investigations are complete. 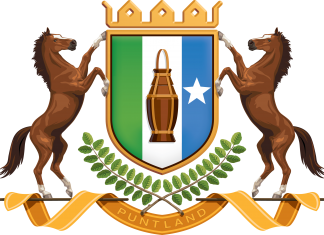