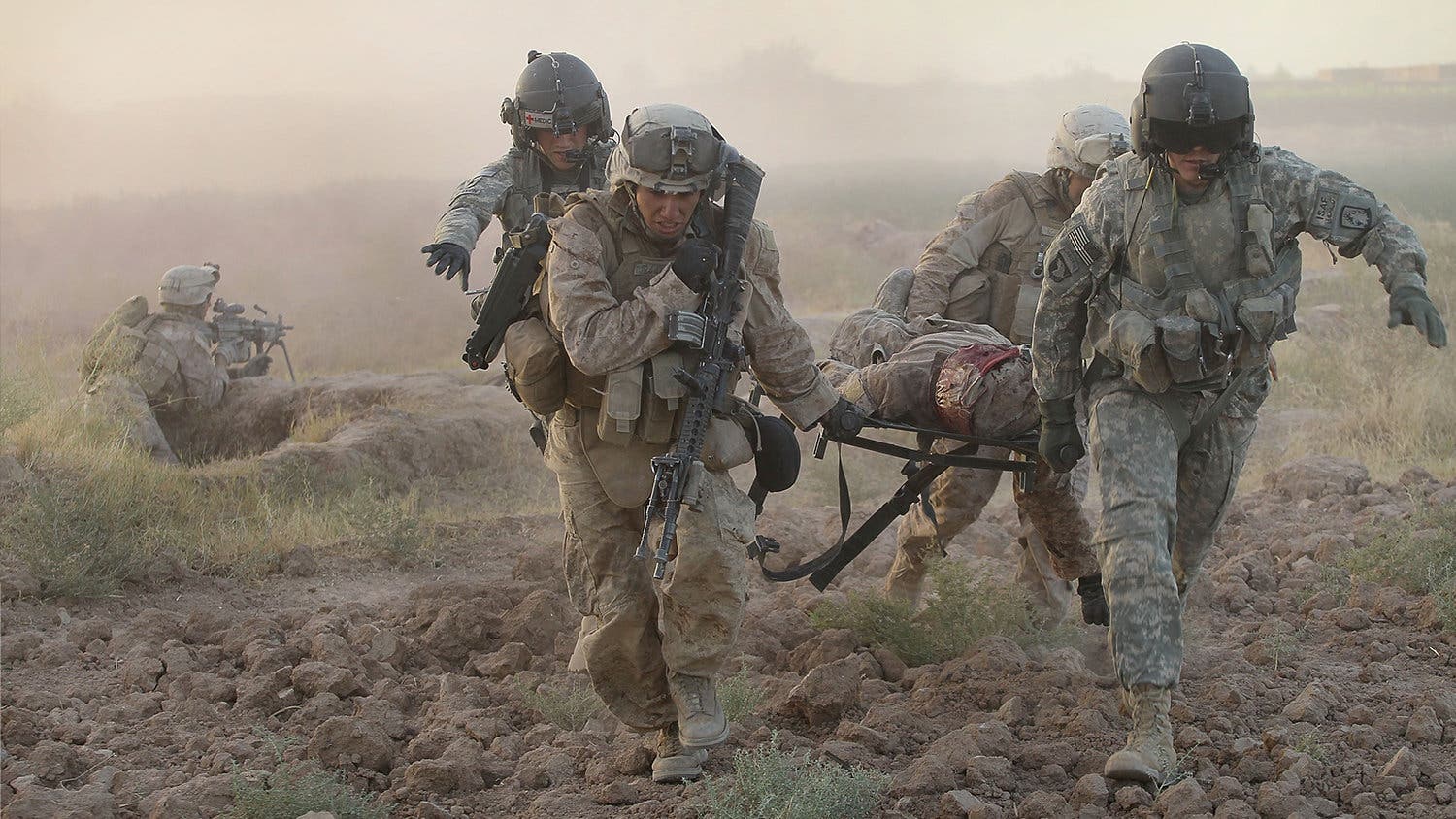 Three Somali special forces soldiers were killed and a U.S. officer was seriously wounded in a car bomb on Monday outside the force’s base in the country’s south, a regional Somali government official said.

Al Qaeda-linked al Shabaab said they were behind the attack and put the number of dead at 20.

A Somali soldier was also wounded in the attack in Jana Cabdalle village, some 60 km (37 miles) from the port city of Kismayu, which is also Jubbaland region’s capital.

He later said one of the wounded Danab force soldiers had subsequently died.

He said the suicide car bomb had exploded outside the special forces base.

“We attacked U.S. and Somali forces called Danab in Jana Cabdalle village with a suicide car bomb. We killed four U.S. officers, and 16 Somali forces which they trained,” Abdiasis Abu Musab, its military operation spokesman, said in a statement.

The government and al Shabaab often give different numbers of casualties.

Al Shabaab has been fighting to topple Somalia’s central government since 2008 to establish its own rule based on its own harsh interpretation of Islam’s sharia law.