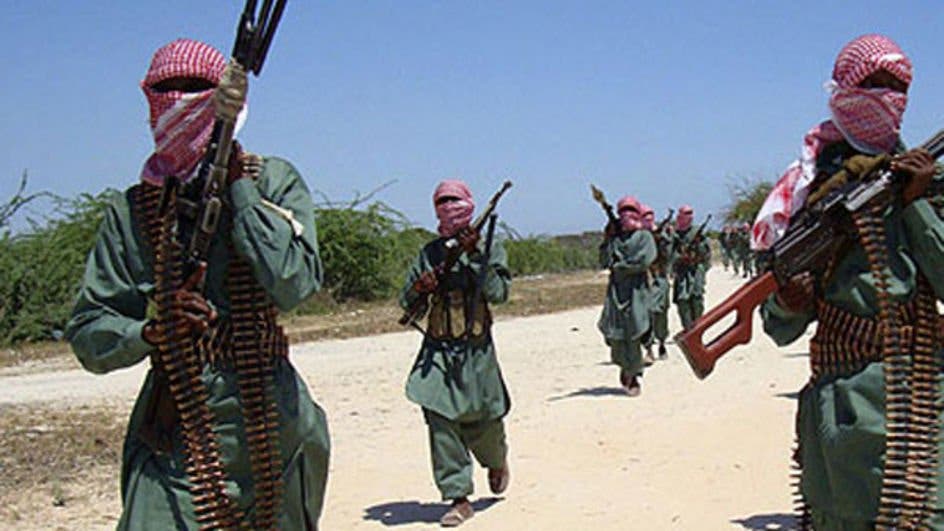 A senior Al-Shabaab official has reportedly surrendered to the Somali National Army (SNA).

Gen Tredishe told the Somali National News Agency (Sonna) that the Shabaab man surrendered to the 52th Division of the SNA in Buloburte town, 200km north of Mogadishu.

Somali President Mohamed Abdullahi Farmajo in February offered pardon to any Al-Shabaab members who renounces the jihadist ideology. He promised a demobilisation and reintegration into the society.

The Shabaab were yet to react to the claims.

A total of nine people, eight men and one woman, appeared in the court, all of them accused of being involved in the illegal liquor trade.

The accused were apprehended during security checks in Garowe, 1,000km northeast of Mogadishu.

A public prosecutor displayed an assortment of drinks the accused were charged with possessing.

After the hearing, the court sentenced two of the accused to five years in prison for being the owners of the drinks. Six others were given six months prison terms each.

A woman was set free after the judge declared there was not enough evidence against her.

The possession, sale and consumption of alcoholic drinks is prohibited in Somalia.