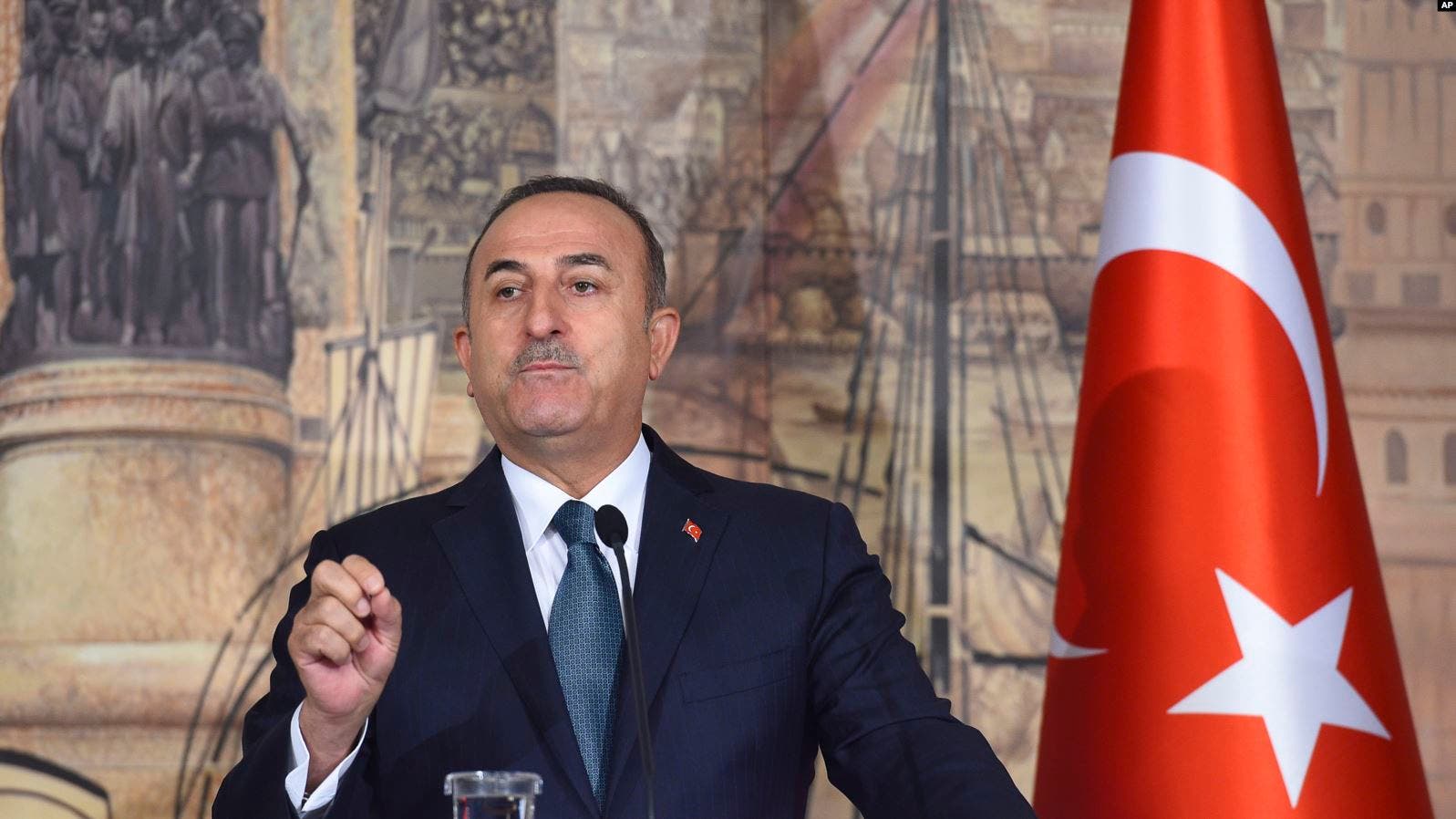 Turkey strongly condemned a “heinous” terror attack targeting employees of a Turkish company that undertook the Mogadishu-Afgoye road construction and “contributes to the development and prosperity” of Somalia.

“We are saddened to receive the news that this morning a terrorist attack with a bomb-laden vehicle against a Turkish company in Somalia has resulted in the loss of 4 people, including a Turkish citizen,” the Turkish Foreign Ministry said in a statement.

The ministry is closely following the medical status of four Turkish citizens who were injured in the attack, it said.

“We wish a speedy recovery to the injured, emphasize once again that we stand by the friendly and brotherly people and Government of Somalia,” the statement added.

The attack took place in the village of Lafole, located 22 kilometers (13 miles) southwest of Mogadishu, according to a local police officer.

The wounded Turkish nationals were rushed to Erdoğan Hospital in the Somali capital Mogadishu for treatment, said the source.

The construction project is funded by the Qatari government and carried out by the Turkish company. 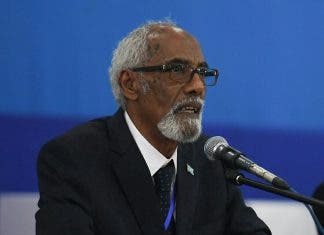