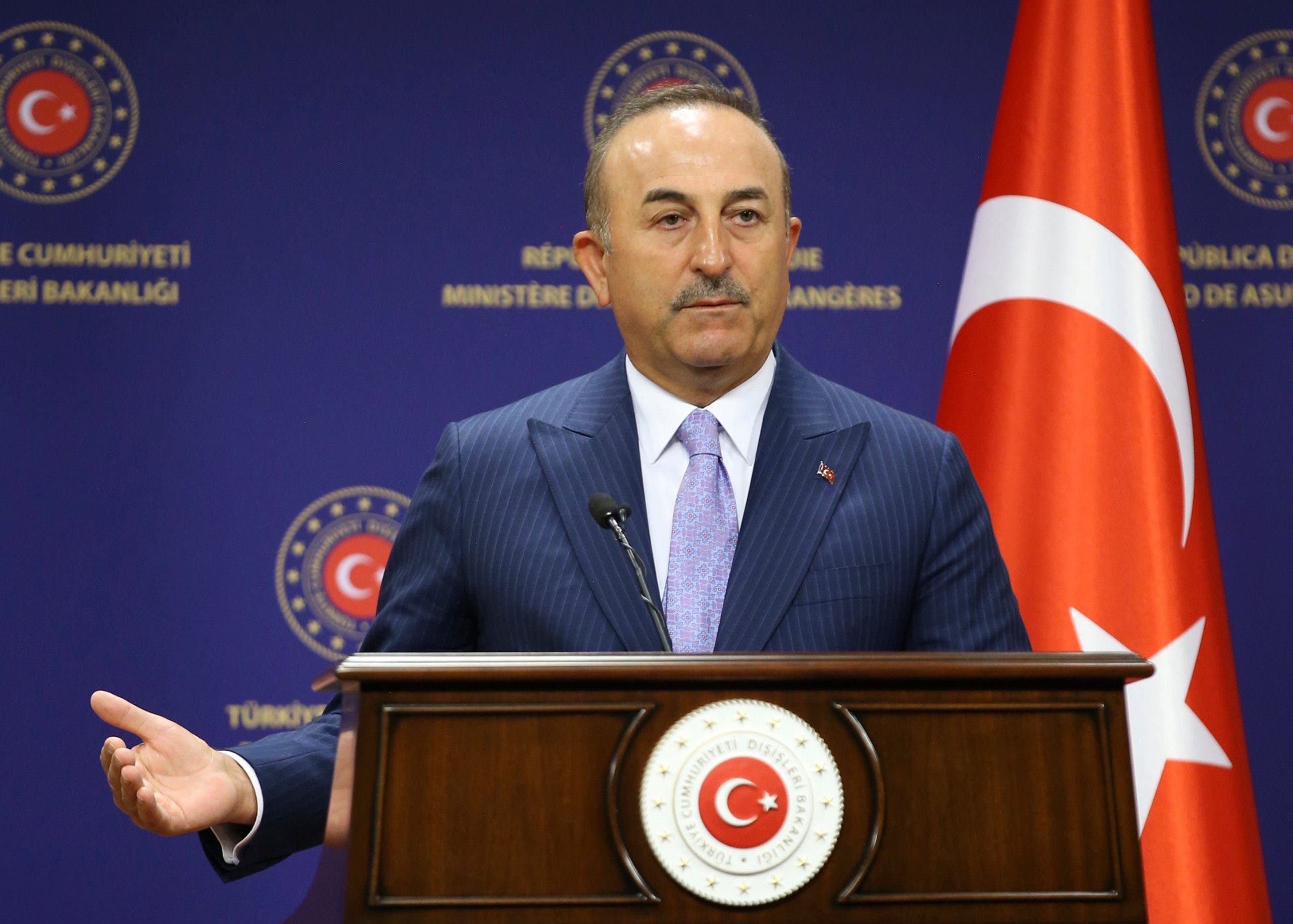 Turkey’s top diplomat on Tuesday met the owner of the Turkish company targeted in a recent terrorist attack in Somalia, reports Anadolu Agency.

Mevlut Cavusoglu hosted Hidayet Zorlu, owner of Turkish company En-Ez, for a meeting at the Turkish Foreign Ministry in the capital Ankara.

He said several attacks have been carried out against Turkish companies and workers in Somalia over the past two years.

Cavusoglu conveyed his condolences over the loss of lives and wished a speedy recovery for the injured.

Two Turkish nationals, Selami Aydogdu and Erdinc Genc, were among five people killed in the bombing near Somalia’s capital Mogadishu.

At least 14 more people, including three Turkish nationals, were injured in the attack.