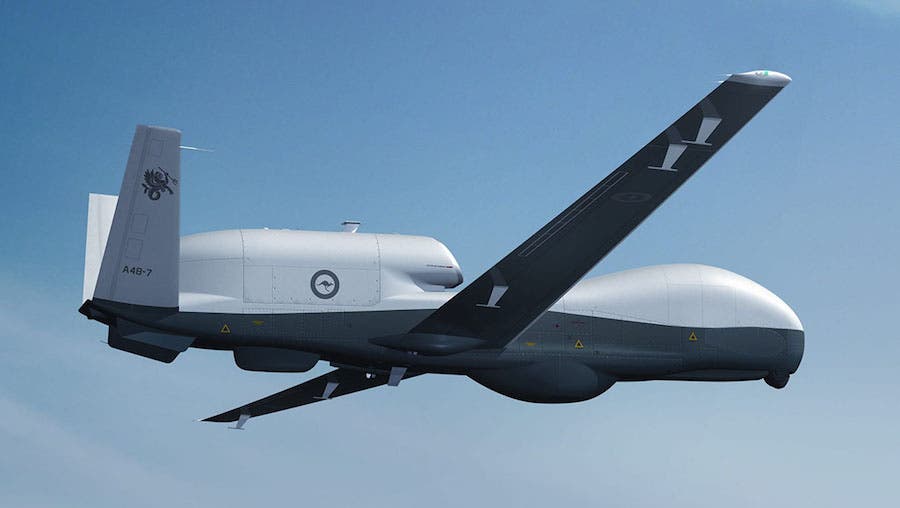 Two civilians were injured in an airstrike conducted by the United States military in Somalia earlier in the year, the U.S. Africa Command (AFRICOM) said in a report.

The incident occurred in mid-February in the vicinity of the town of Jilib in southern Somalia. AFRICOM reported at the time that a facility operated by the Islamist militant group Al-Shabaab had been destroyed.

“After a thorough assessment of the facts and circumstances, USAFRICOM substantiated one of these incidents as having resulted in two civilian injuries relating to an airstrike on Feb. 17, 2020,” AFRICOM said in a statement.

AFRICOM added that the incident had been reported to the U.S. Embassy in Mogadishu, the U.S. Congress, and the Federal Government of Somalia.

Jilib has been identified as one of Al-Shabaab’s strongholds in the southern region and has seen an increase in security operations with the U.S. military conducting at least six airstrikes in the area so far in 2020.

A total of six open cases were under assessment by AFRICOM even as it said it had received six additional allegations on a previously reported incident which remained open and was being assessed.

AFRICOM said three incidents remained open and under review, including two from the previous report.

“In my 38 years of experience, including combat operations in Afghanistan, Iraq and Syria, I have never seen more pain-staking efforts to strike with precision and limit any harm to civilians,” Townsend said.

“Our efforts to degrade dangerous terrorist threats while also avoiding civilian causalities and remaining transparent are without parallel.”

AFRICOM said that its civilian casualty assessment varies with that of other organisations, including the NGO community, due to various factors. Some of them include AFRICOM’s reliable layered intelligence sources which are not available to the public and limited access to areas where AFRICOM conducts military operations or airstrikes.

Last year in March, human rights group Amnesty International called for the United States to do an independent investigation into allegations that its increased air strikes in Somalia had killed several civilians.