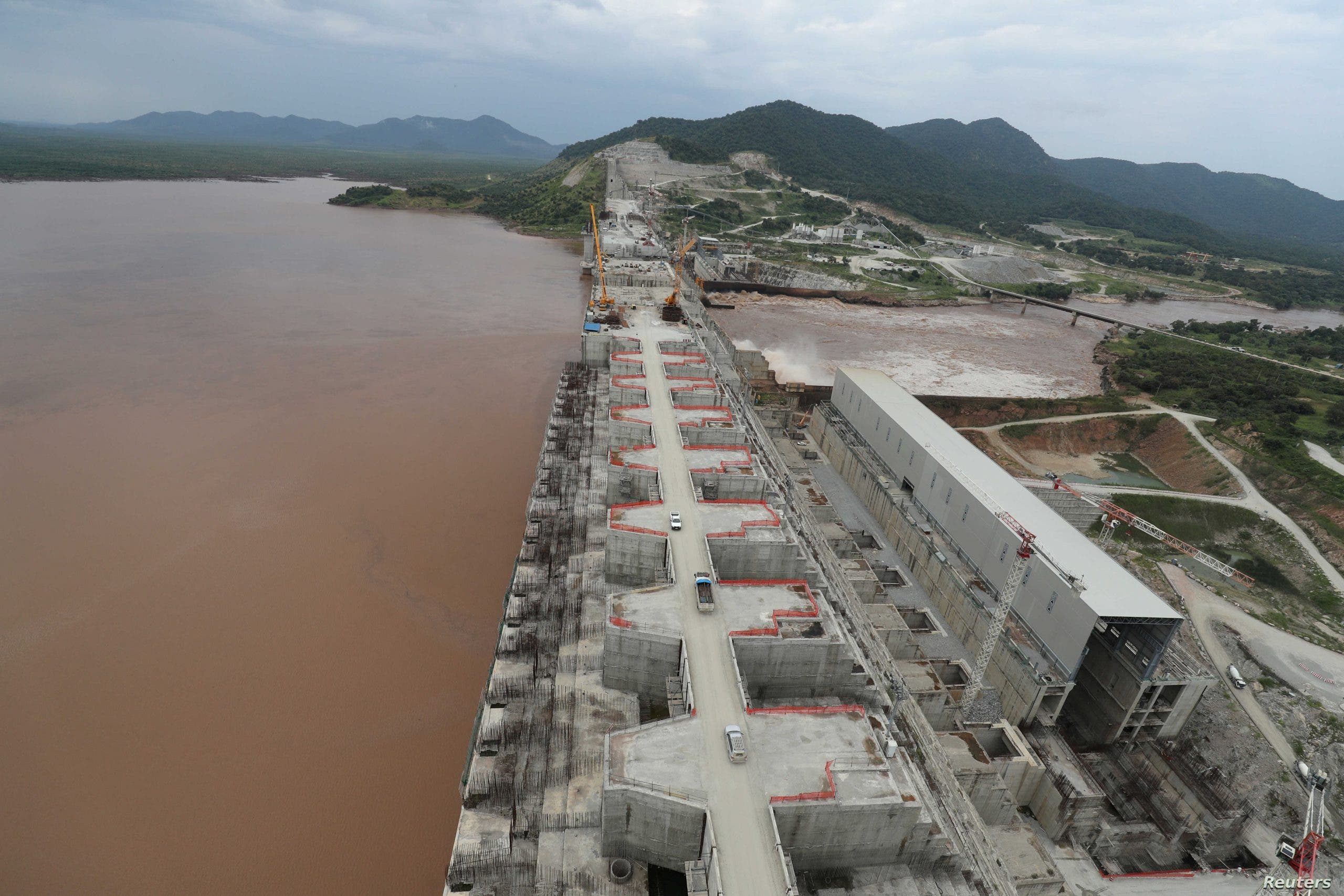 Ethiopian leaders and political class do not see nor do they hear the evil and ugly demons residing in the inner sanctum of their empire. Ethiopia suffers from multiple perennial afflictions. The two most lethal ones are tyranny and kleptocracy.

Tyranny has deeper roots in Ethiopia and it has robbed Ethiopians of their freedom, liberty, and dignity. From its inception Ethiopia has been synonymous with tyranny. During the past 130 years one tyrant replaced another. Each tyrant did what all tyrants do best: terrorize the people they call their own.

From the reign of Menelik to the rule of Meles, tyranny held sway. And in the end tyranny had tormented both the architects and dispensers of terror and its teeming victims. As a result, peace has eluded Menelik’s palace. And liberty and basic human dignity have deluded the masses.

The rule of tyrants self-destructs.

Kleptocracy also has deeper roots in Ethiopia. The rule of thieves has deprived Ethiopians of their wealth and livelihoods. Between 1980 to 2018 the political elite looted over $84 billion dollars, according to the Illicit Financial Flows in Africa (2020) report.  For 38 years, the occupants of Menelik’s palace on average stole $2 billion and $200 million every single year.

In the end the looted billions could not keep the predatory cabal in power. They stole but they did not live or find peace to enjoy their ill-gotten gains. However, they succeeded in keeping their populations in a permanent state of misery, poverty, and illiteracy.

The rule of thieves intoxicates leaders and impoverishes citizens.

The self-declared 7th King of Ethiopian is not capable of changing this tragic reality. Abiy Ahmed Ali idolizes the 1st King, Menelik, the 1st tyrant and founding hegemon. He worships his mentor and role model, the 6th King Meles. This means that Abiy Ahmed Ali gets inspiration from Ethiopia’s two worst tyrants. He is therefore unlikely to save Ethiopia from its two most lethal afflictions: tyranny and kleptocracy. In fact, Abiy Ahmed may well outperform all his predecessors in both as he is the most inexperienced, erratic and delusion-prone leader Ethiopia has ever known.

The much-hyped Grand Ethiopian Renaissance Dam (GERD) is not likely to make any difference either. Tyrants and kleptocrats mess nations up, especially poor ones, with undeveloped political, legislative, and judicial institutions.

The GERD costs $4.6 million. And the narrative peddled by Abiy and company is that the GERD will miraculously transform the economy and livelihoods of Ethiopians. Just imagine the difference the $84 billion that were stolen would have made in the lives of ordinary Ethiopians had the money been appropriately invested.

Currently, the Prosperity Party (PP) is using and exploiting the GERD to whip poverty-stricken masses into a frenzy of nationalistic fervor directed at what is portrayed as an Egyptian plot to question Ethiopia’s sovereignty over the waters of the Blue Nile. It is true that Cairo is pursuing its own strategic interest; and would do everything in its power to win its protracted confrontation with Ethiopia over the management of the mighty Nile. However, it is equally true that PM Abiy Ahmed and PP have another agenda hidden within the broader and inherently complex Nile agenda. Abiy Ahmed and his political allies are likely to win if a water war breaks out between Egypt and Ethiopia. War with Egypt would certainly deepen tyranny and repression at home. And if there isn’t war with Cairo, Abiy Ahmed might provoke one in another country, one much closer to home. Peace is not on the mind of the 2019 Nobel Peace Laureate. They will win even if the dispute is settled peacefully. A peaceful settlement would probably further entrench kleptocracy and mass poverty. In both scenarios poor Ethiopians would not only loose; they would also suffer the humiliation and trauma of being deceiving into becoming actively and willingly complicit in their enslavement and impoverishment. It’s scary.

No party with the name Prosperity has ever ushered in an era of plenty in any country anywhere.

Hassan Keynan is a former Professor and a senior retired UN official who worked in Africa, Asia and Europe. He can be reached at keynanhassan@yahoo.com