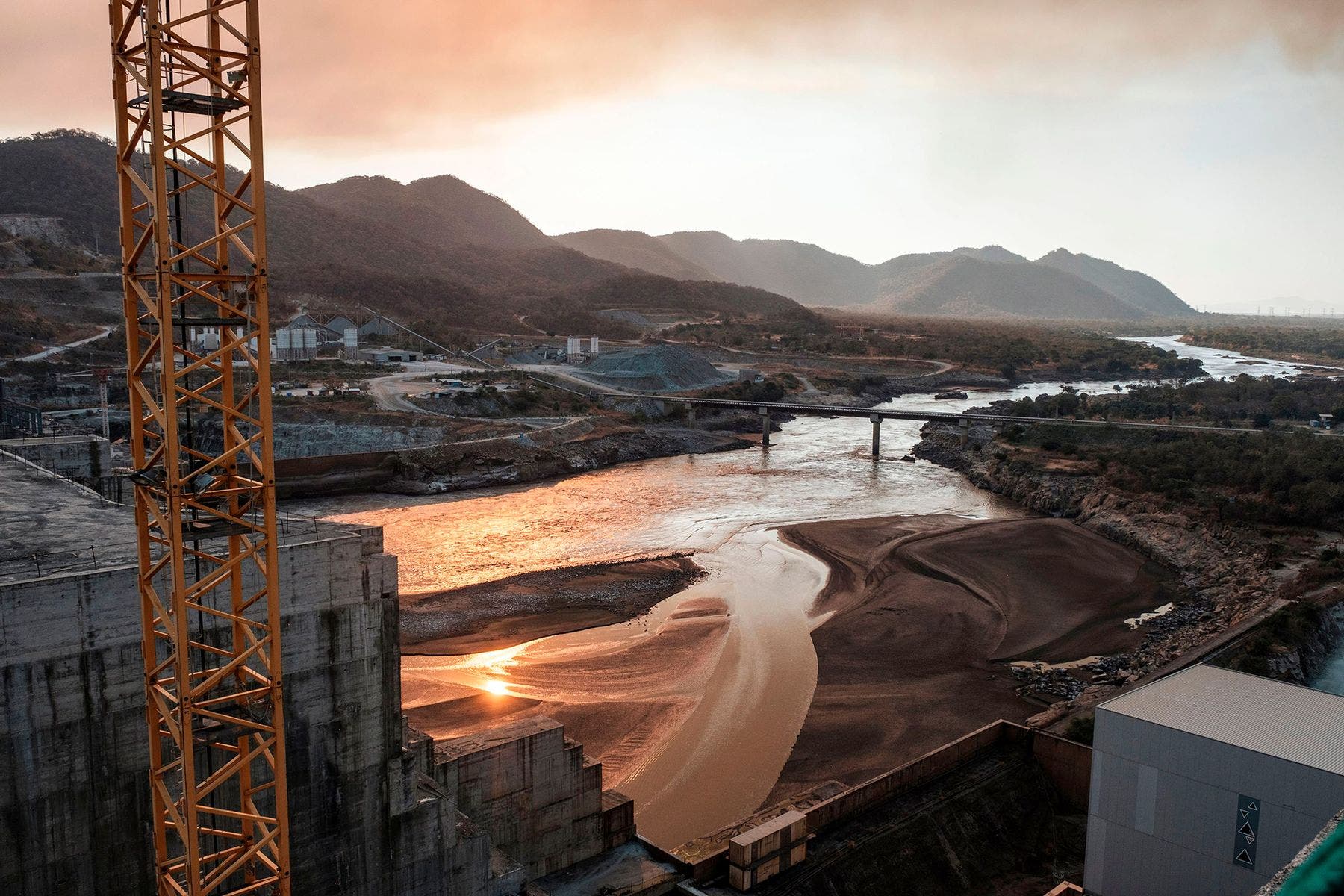 “Final testing and filling should not take place without an agreement,” Mnuchin said in a statement on the Treasury Department’s website following the latest Washington meeting between the parties on Feb. 27 and 28, which Ethiopia skipped.

International safety standards should be assured before filling begins, he said.

Egypt and Ethiopia, which both have populations of about 100 million and are the fastest-growing economies in their respective regions, have said the future of the Nile is a matter of national security.

The Grand Ethiopian Renaissance Dam sits on the Blue Nile, the main tributary of the world’s longest river, and will generate about 6,000 megawatts once completed.

Mnuchin intervened late last year to convene talks after Egypt said there was a deadlock in earlier negotiations, something Ethiopia disputes.

The World Bank also joined the meetings, which initially had a Jan. 15 deadline for a solution. Further talks in January and February have failed to break the deadlock.

Ethiopia’s government said it was “disappointed” by Mnuchin’s statement, as it had notified Egypt, Sudan and the U.S. that it needed more time “to deliberate” on the process.

It had addressed all relevant safety issues, the Ministry of Foreign Affairs and of Water, Irrigation and Energy said in an e-mailed statement.

“Ethiopia as the owner of the GERD will commence first filling of the GERD in parallel with the construction of the dam, in accordance with the principles of equitable and reasonable utilization and the causing of no significant harm,” the Ministries said in the statement.