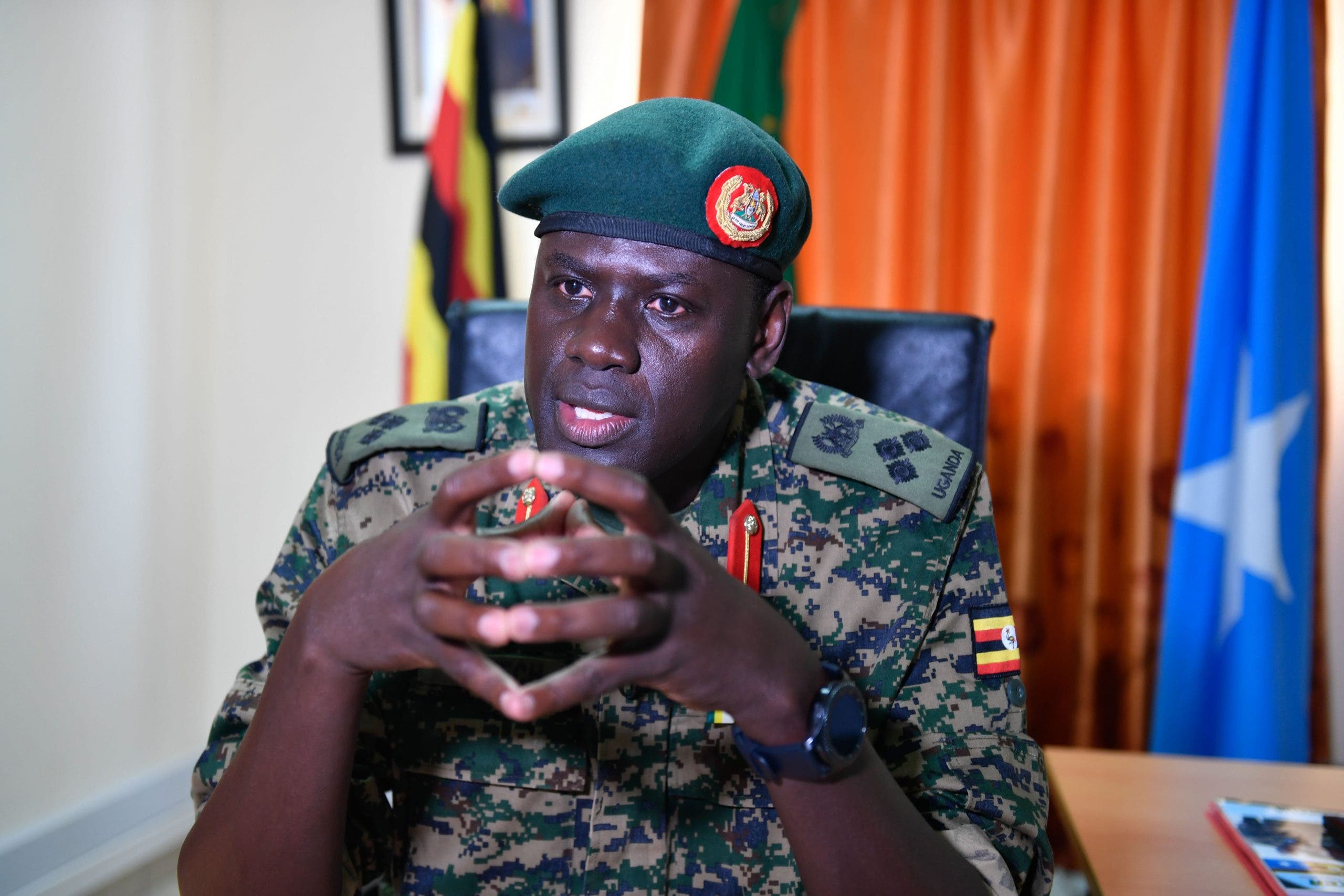 A Ugandan court on Friday charged three men with terrorism over a foiled bomb attack on the funeral of an army commander who led a major offensive against Al-Shabaab militants in Somalia.

Prosecutors said the three men were members of the Allied Democratic Forces (ADF) rebel group, which Kampala says was responsible for planning an attack on Lokech’s state funeral in August.

The ADF, originally a Ugandan rebel group, has been accused of killing thousands of civilians in eastern Democratic Republic of Congo (DRC). In March the United States officially linked the ADF to the Islamic State.

Geoffrey Turyamusiima, the lawyer for the three men, told reporters his clients had been tortured in custody following their arrest in August.

They “could not even stand properly,” said Turyamusiima, adding that if they removed their clothes “torture (marks) could be shown on their bodies”.

Uganda has suffered a series of recent attacks blamed on the ADF.

Police said an ADF suicide bomber carried out a blast on a long-distance bus last month that wounded several people.

The explosion near the Ugandan capital Kampala followed a bombing days earlier at a cafe that killed one person and injured three others.

The DRC’s Catholic Church says the ADF has killed around 6,000 civilians since 2013, while a respected monitor, the Kivu Security Tracker (KST), blames it for more than 1,200 deaths in the Beni area alone since 2017.

Lokech led the units that routed Al-Shabaab fighters from Somalia’s capital Mogadishu in 2011, a feat that earned him his nickname.

He also served with the Ugandan army in an operation in the Democratic Republic of Congo against the ADF. 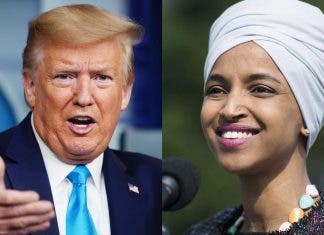