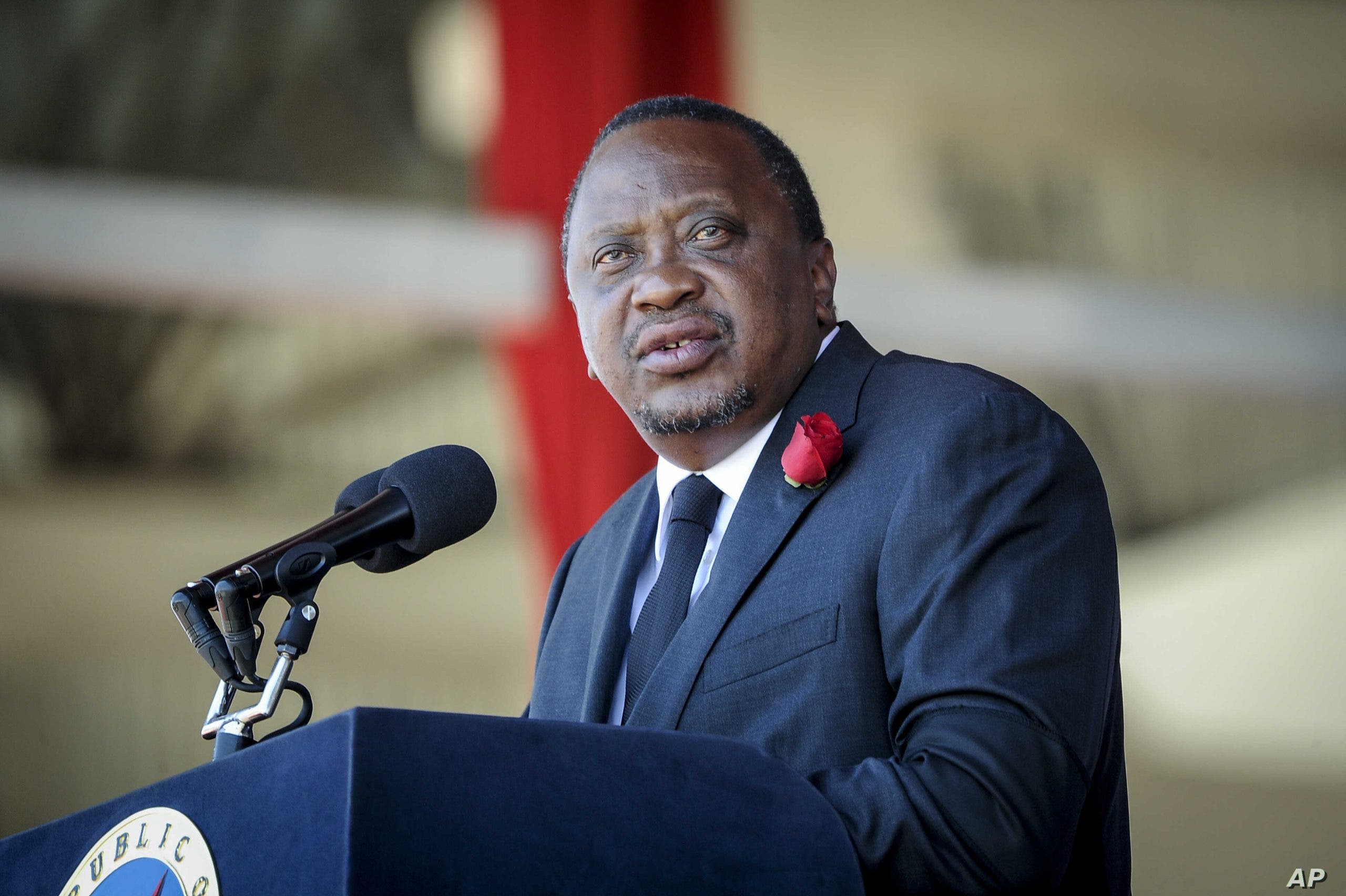 President Uhuru Kenyatta has told Somalia that Kenya has no plans to back down in its quest to secure its maritime border.

Speaking in Boni forest on Wednesday, July 21, President Kenyatta stated that his government will not cede even an inch of its soil to anyone or any state. Uhuru visited the Multi-Agency Security teams that have been undertaking joint training.

Uhuru stated that although Kenya is a peace-loving country, it would not condone any country’s attempts to invade its international borders whether on land or at sea.

The two countries are locked in a dispute over a 160.000 square kilometre area in the Indian Ocean said to be rich in oil and gas and belongs to Somalia.

On March 14, Kenya pulled out of the maritime border case with Somalia before its scheduled hearing at the International Court of Justice (ICJ) at The Hague, Netherlands, citing bias.

In its letter to the ICJ Registrar, Kenya expressed doubts in procedural fairness stating that it would affect the deliverance of justice in the matter. This was after the ICJ denied Kenya’s request to be allowed more tie to reorganise a new legal team

Kenya also accused Somalia of having ulterior motives in the border dispute. In addition, it claimed that Somalia has been driven by an expansionist agenda.

During the 74th United Nations General Assembly in New York in September 2019, Uhuru asked his Somalia counterpart Mohamed Abdulahi Farmajo to consider dialogue and negotiation as an option of resolving the maritime border.

Efforts by the African Union Peace and Security Council to have the two countries negotiate the matter out of court proved difficult as both sides were adamant to protect their maritime borders.

Prior to this case, Kenya and Somalia’s diplomatic relations had been solid with the two coming together to fight a common enemy: Al Shabaab, who had captured some towns in southern Somalia.