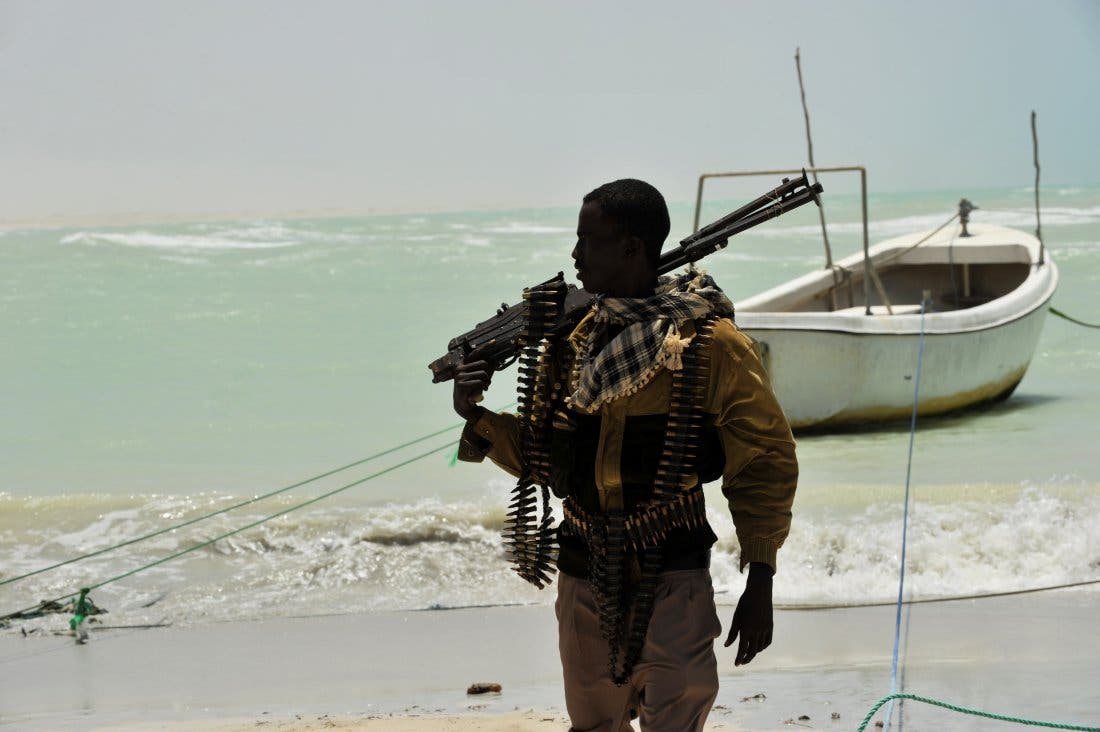 LONDON: A British team has helped secure the release of three Iranian sailors from Somali pirates, amid heightened tensions between the UK and Iran over the case of the imprisoned charity worker Nazanin Zaghari-Ratcliffe.

The deal for the sailors’ release involved a ransom payment of $180,000 — brokered by the UK-based Hostage Support Partnership — which was coordinated by Kenya-based former British diplomat John Steed in partnership with Leslie Edwards, a UK-based hostage-negotiation specialist. It ends the longest-running maritime hostage situation in the region to date, with the three men having spent five-and-a-half years in captivity.

More than 2,000 sailors were hijacked off the Somali coast between 2005-2012, when piracy became a lucrative business, with around half a billion dollars paid out in ransoms. As companies began putting armed guards on vessels and international navies started patrolling the sea around the Horn of Africa more frequently, attacks dropped, but did not die out completely.

“This marks the end of an era of Somali piracy, and the pain and suffering of Somalia’s forgotten hostages,” said Steed.

Eight Iranian sailors were originally captured on board their vessel, the Siraj, while fishing off Somalia in March 2015. Five were released in 2018 — one of them, Mohammed Jaffrey, was so malnourished he appeared to have prematurely aged. The sailors allege they were treated “like goats.”

The Hostage Support Partnership has had extensive engagement with Somali pirates over the past few years. Since 2013, it has helped to negotiate the release of the crews of three other hijacked vessels whose owners were uninsured.

The owners of the Siraj are also believed to have been uninsured, and so unable to help the crew. The $180,000 was a fraction of the sum originally requested, and had to be raised by supporters in the Iranian shipping industry. Complex negotiations took place over many months, with the team working with Iranian diplomats to obtain proof that the three remaining hostages were still alive.

However, there have been allegations that the case failed to gain traction among the higher echelons of the regime in Tehran because the crew members are of Baluchi ethnicity, a group typically treated as second-class citizens in Iran.

The release of the Iranian hostages through the work of British and Iranian actors comes in sharp relief to the tension surrounding Tehran’s incarceration of dual national Zaghari-Ratcliffe.

This week, a BBC “Panorama” documentary claimed Iran was holding Zaghari-Ratcliffe “hostage” to secure a £400 million ($528.2 million) payment withheld by London after an arms deal was scuppered by the Iranian Revolution in 1978.