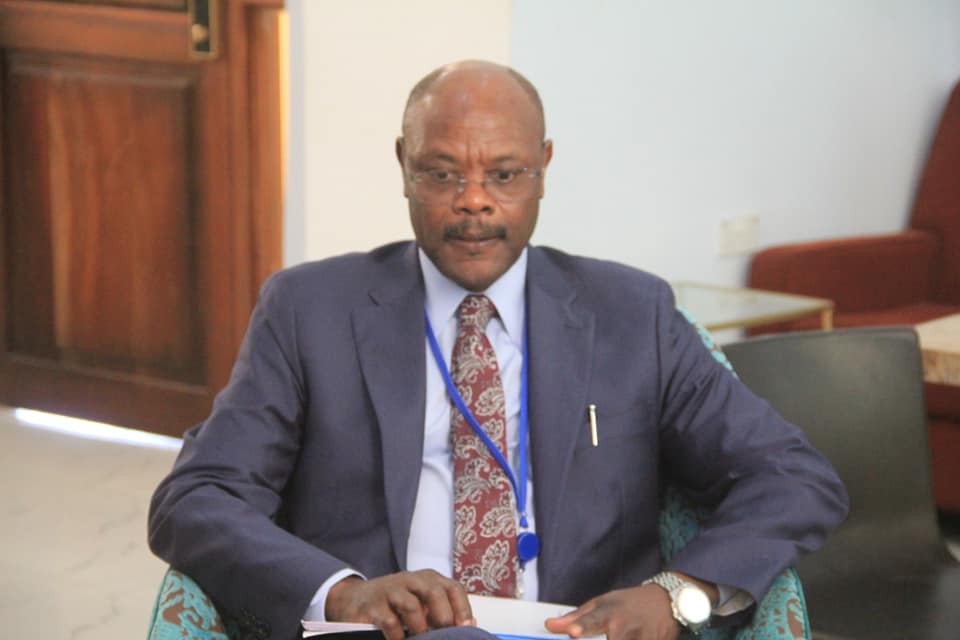 The United Nations mission in Somalia on Thursday condemned the abduction and killing of eight health workers in Gololey village, outskirts of Bal’ad town, some 30 km north of the capital Mogadishu.

Deputy UN Representative in Somalia Adam Abdelmoula said in a statement he was shocked at the killing of seven Somali Health medical workers and a civilian in Somalia’s middle Shabelle region on May 27.

“Attacks against medical facilities and personnel are unacceptable and a breach of international humanitarian law and any common decency”. Said Abdelmoula.

Abdelmoula expressed his deep sorrow over the killing of civilians and sent a message of condolence to the families of the victims.

“It is unbelievable that this attack comes at a time the country is grappling to contain a triple threat of a pandemic, flooding and the resurgence of desert locusts” He added.

He called authorities to “investigate the matter and swiftly bring those responsible to justice.”

No individual or group has so far claimed responsibility for the killing of the civilians but authorities in the region laid blame on Al-shabab saying the eight were abducted from their workplaces in Bal’ad town and Gololey village.

The bodies of the eight were recovered on Thursday in Gololey village, about 10 km from Bal’ad town.