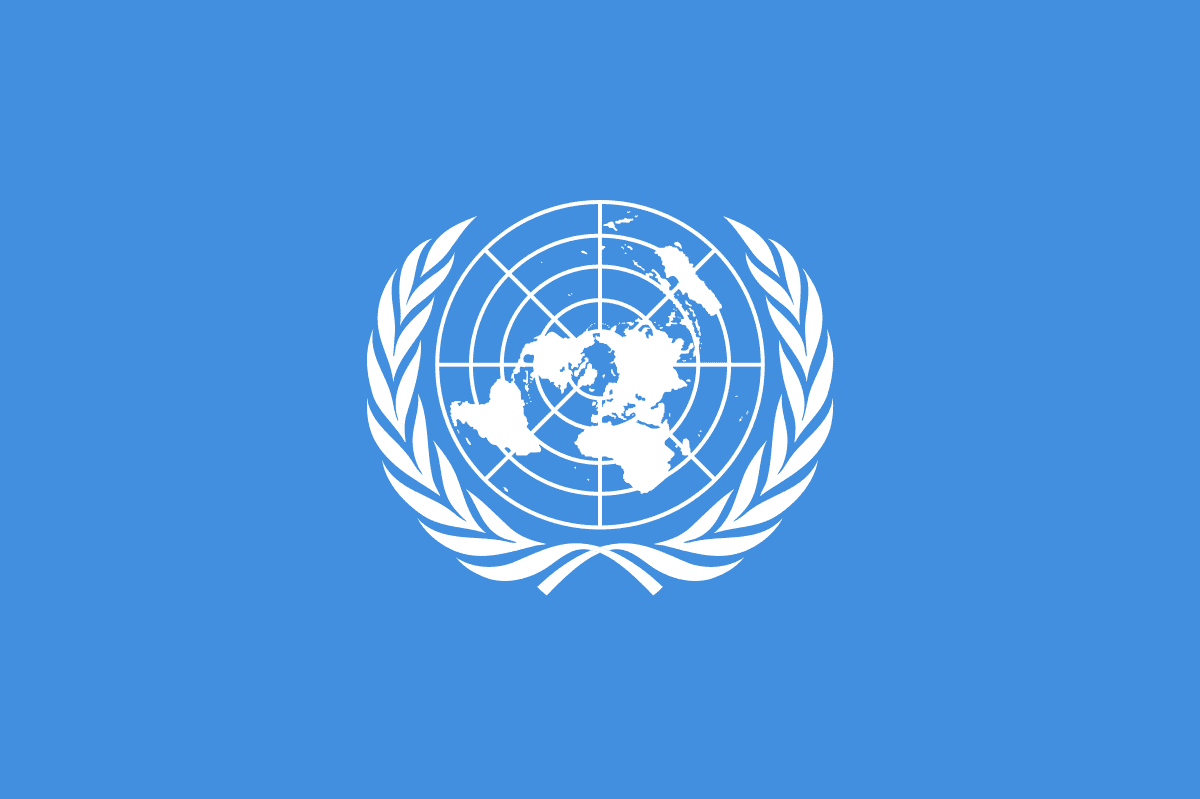 MOGADISHU, June 17 (Xinhua) — A senior UN official expressed optimism about the state of political and economic relations between the world body and the Somali government.

Bintou Keita, Assistant Secretary-General for Africa in the UN Department of Political and Peacebuilding Affairs and Department of Peace Operations, made the remarks after wrapping up her five-day familiarization tour of Somalia.

Keita said her discussions with Somali officials focused on the participation of women in the country’s political process and economic reforms, and the relations between the UN and the government.

“We discussed the vision around where the country has to be in the medium term, and it has a lot to do with political governance, the establishment of federalism as well as the economic situation, particularly the decision point for debt relief,” Keita said in a statement issued by UN Assistance Mission in Somalia.

The Horn of Africa nation is lobbying international creditors to cancel its foreign debt, most of which was accumulated prior to the outbreak of the civil war in 1991.

The Somali government maintains that debt relief will help the country invest its resources into reviving the economy and creating more jobs for its youthful population.

In her meeting with Somali women leaders, Keita urged women to fight for their rights and vote for female candidates who vie for positions of leadership in order to increase their participation in the country’s decision-making process.

Somali women activists have been lobbying members of the parliament to approve a pending electoral reform bill that would enshrine the 30 percent gender quota in the country’s future legislatures.

Asha Abdulle Siyad, chairperson of the Somali Women’s Leadership Initiative appealed to the international community to continue supporting the women of Somalia in their quest for gender parity.

“We need to have an article (in the constitution) that specifically says the minimum 30 percent (of parliamentary seats) should be (reserved for) women,” said Siyad, who also warned that implementation of such a principle will present another challenge for Somali women.

As a result of the 2016 electoral process, female representation in Somalia’s federal parliament rose from 14 percent in the outgoing legislature to 24 percent, but it still fell short of the 30 percent quota goal, according to the UN mission.

Keita also held discussions with representatives of youth groups, whom she urged to initiate a process that would help the UN and the broader international community to engage more effectively with young people on various issues concerning them. 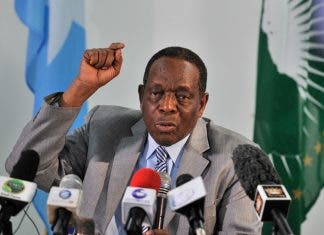 News Desk - May 29, 2020
Press release from the African Union Mission in Somalia rejects allegations made against its leadership Ambassador Francisco Madeira and the Federal Government of Somalia.In...

Who has still an ounce of optimism about Somalia?