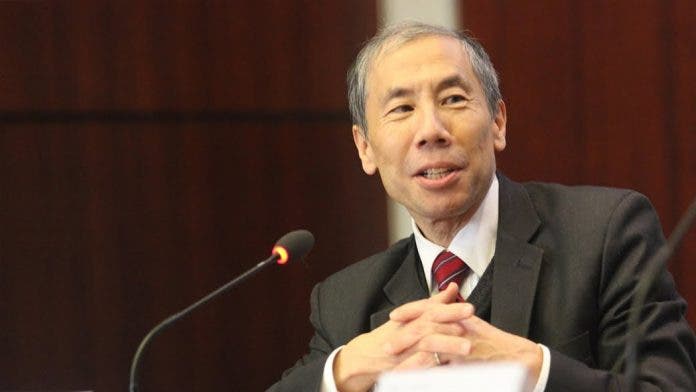 The U.S. Senate’s Foreign Relations Committee reviewed the achievements of the nominees while in office in relation to the task awaiting them if confirmed.

Trump nominated Donald Yamamoto to be the ambassador to Somalia and Kevin Sullivan.

Mr. Yamamoto heads the Bureau of African Affairs within the State Department.

The newly appointed envoy is set to arrive in Mogadishu and take over the US mission to Somalia.

The US embassy is located in the heavily fortified African Union peacekeeping forces’ base, known as Halane in Somali capital Mogadishu.