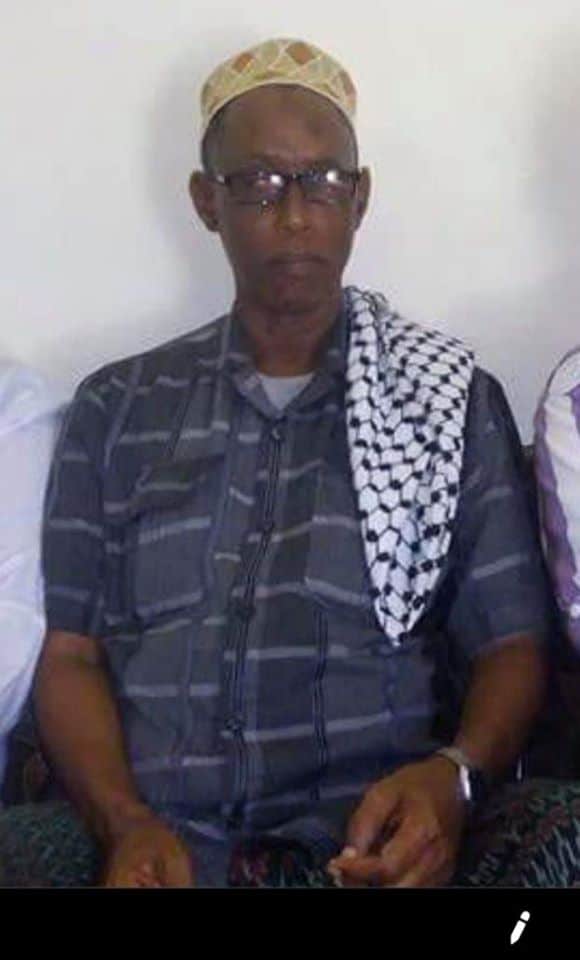 Unidentified gunmen have shot and killed a well known clan elder along with his bodyguard in Somalia’s capital, Mogadishu on Thursday, official said.

The clan leader, whose name has been identified as Hussein Mohamed Daud along with his bodyguard Mahad Mohamud Adow were gunned down by young men armed with pistols in Mogadishu’s Yaqshid district.

According to officials, the elder, Mohamed was among the Electoral College who elected members of the current Somalia’s Federal parliament from the regional administration of Hirshabelle state in the last election.

Reports say that the victims were at a restaurant near the dairy market at “Suuq Bacaad” in Mogadishu’s Yaqshid neighborhood having tea when a group of assailants attacked them killing them on the spot.

The assailants escaped from the scene before the arrival of the police authority.

Somali police arrived at the area and started an operation over the assassination but no arrests were made.

There was no immediate claim of responsibility for Thursday’s killing

But, such killings are often carried out by al Qaeda linked Al Shabaab, a group battling Somali army and African Union troops over a decade in the war-ravaged nation of Somalia.

Today, At least two people including a senior police officer were killed in a car bomb near the presidential palace in Mogadishu’s Hamarweyne district. Al-Shabaab had claimed responsibility for that attack.