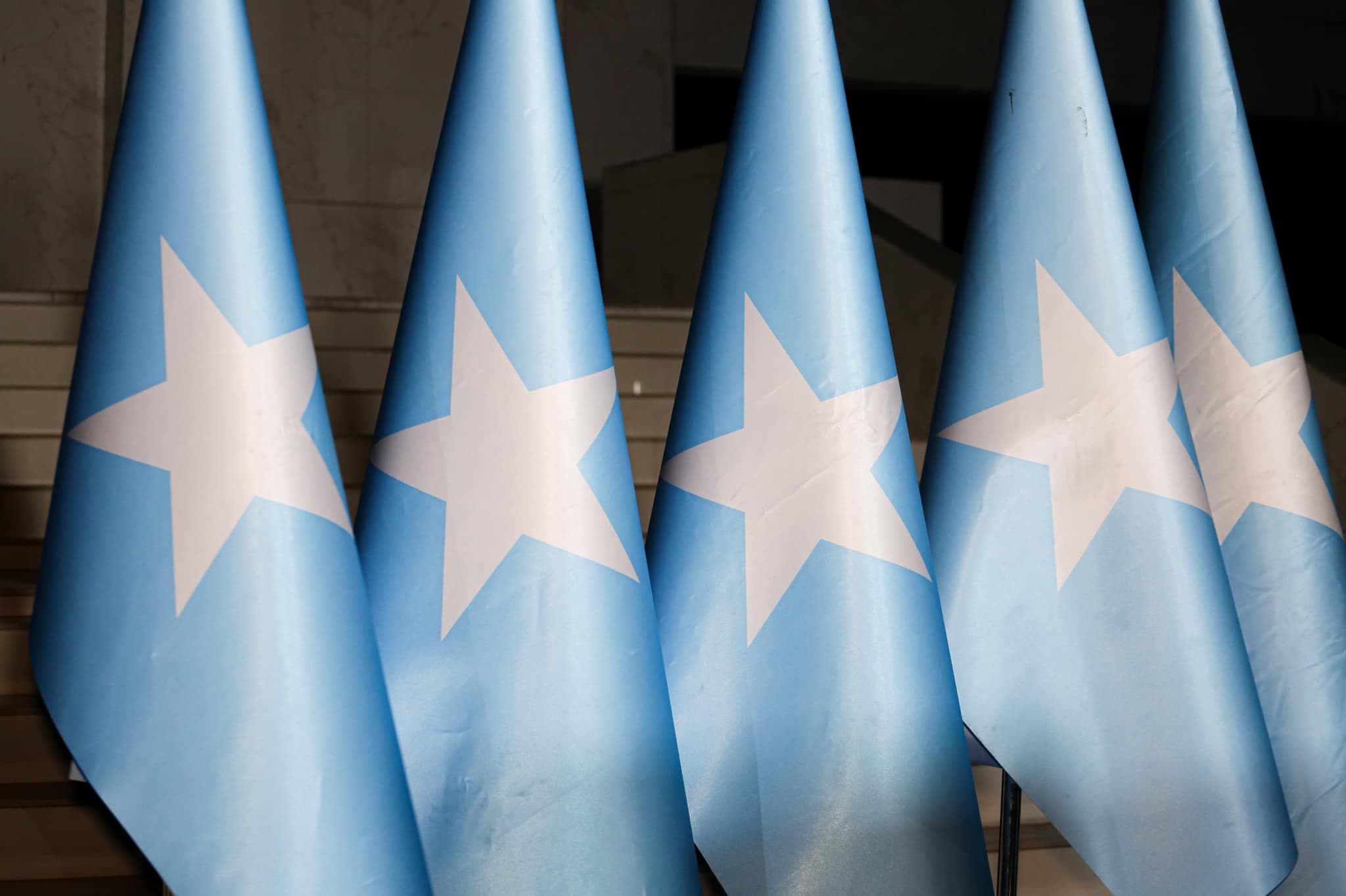 To begin with labor, poor governance and wars are holding back Somalia’s infrastructure developments and are constraints to Somalia’s future economic development. Not only that but also, this destroys current infrastructure forcing the nation into poverty. It is this poverty that makes a lot of young, aspiring, potential nationals to risk their lives and migrate to foreign countries in search for opportunities. This reduces both the quality and quantity of labor within the country and increases it in foreign countries. An additional benefit that these countries get is cheap labor at all wages. This is one of the contributing factors which make Somalia’s economy relatively below other economies.

Somalia has a great land for agriculture which is also rich in natural resources such as Natural gas, Uranium, iron ore and others. It also has rivers and one of the longest coastlines in Africa. I believe if all these natural resources were used appropriately, Somalia would have been richer and a more developed country. However, Somali nationals are so concerned about tribalism while foreign countries vie for extraction rights for Somalia’s land resources. Are foreign countries behind Somalia’s tribalism? And is it because they are yearning for the natural resources?

In terms of Capital, adequate capital ensures the economy to be productive and produce goods and services of high quality. This will help in creating employment which is now at a very low level in Somalia and is the cause of low living standards for the majority of the population. Education is an important factor for developing this capital. However, poor education systems and migration of the few educated ones, have led Somalia’s economy to shrink in terms of capital.

Bringing in the entrepreneurship factor, weak intellectual property rights make Somalia’s entrepreneurs not able to protect their ideas, so they lose the incentive to innovate. Furthermore, poor infrastructure discourages the few motivated Somali entrepreneurs from setting up premises in the country since production costs increase where basic infrastructure is not available.

I think some questions that should be taken into account are: Is GDP the right measure of growth or development? Should the interpretation of the economy be limited to geographical borders as the developed nations want or should it be extended to include the net overseas economic activities performed by each country’s nationals? Why did the United States abandon the use of GNP in 1991? Isn’t it to improve its economic statistics? Why isn’t green GDP used as the measure of growth since the environment is a key factor which needs to be taken into account? China tried to use green GDP years back and its GDP dropped dramatically which made it a politically sensitive issue. Why does the Human development Index (HDI) only have the components which favor the developed countries such as education, life expectancy and standard of living and not components such as happiness/stress and environment? Does the HDI need to be that shallow to meet the satisfaction of the developed nations?

All in all, Somalia’s economy can be improved by the country getting good leadership and governance and strengthening property rights. Also, improving education systems and reducing migration by creating more opportunities for the nationals .Lastly, finding a way to reduce tribalism for instance building awareness campaigns on tribalism.