The Special Representative for the UN Secretary-General (SRSG) for Somalia, Nicholas Kay, has strongly condemned the killing of six people outside Mogadishu earlier today.

Reports indicate that a convoy carrying medical personnel to a health facility west of the capital came under attack by unknown gunmen who killed four doctors – one Somali and three Syrians – and a Somali driver and guard. At least two other passengers were seriously wounded.

“Somalia, still struggling to build up its health services, relies on the goodwill of NGOs and medical personnel who work in incredibly difficult conditions to save Somali lives,” SRSG Kay said. “I condemn this attack and those who continue to seek to halt the country’s progress; I urge the Federal Government of Somalia to thoroughly investigate this heinous crime and bring those responsible to justice.”

SRSG Kay sends his sincere condolences to the families and friends of those who lost their lives, and wishes those injured a speedy recovery. 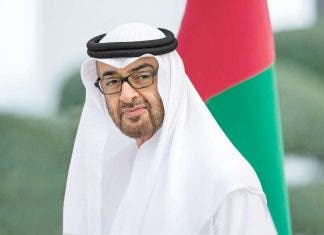