A “selfless and caring” family man who died in hospital after being stabbed was one of three young men to lose their lives to London’s knife-crime epidemic.

Osman Shidane, 20, lost his fight for life on Friday afternoon, three days after being attacked near a cinema and shopping complex in Ruislip.

newsinsisideHis heartbroken family told the Standard that Mr Shidane, the eldest of seven children, would “do anything” for his family. Nasteho Shidane, 17, one of his five sisters, said: “He wanted to support his family. He was a family man — he was caring and compassionate, he was selfless. He was very outgoing and naturally got along with everyone.”

Mr Shidane, whose parents are Somali, was born in Denmark and had lived in London for 15 years.

An Arsenal fan, he worked in sales for a utilities company and wanted to set up his own business, his sister said.  A boy, aged 16, has been charged with his murder and a girl, aged 15, has been arrested on suspicion of assisting an offender.

He was one of three people to die from knife wounds within 72 hours.  Arunesh Thangarajah was stabbed in London Road, Mitcham, shortly before 3.30am yesterday and pronounced dead at the scene. The 28-year-old was said to have moved to the capital from India two years ago to start a new life. A friend told the Standard: “He was a good friend, like a brother. I can’t believe it.” 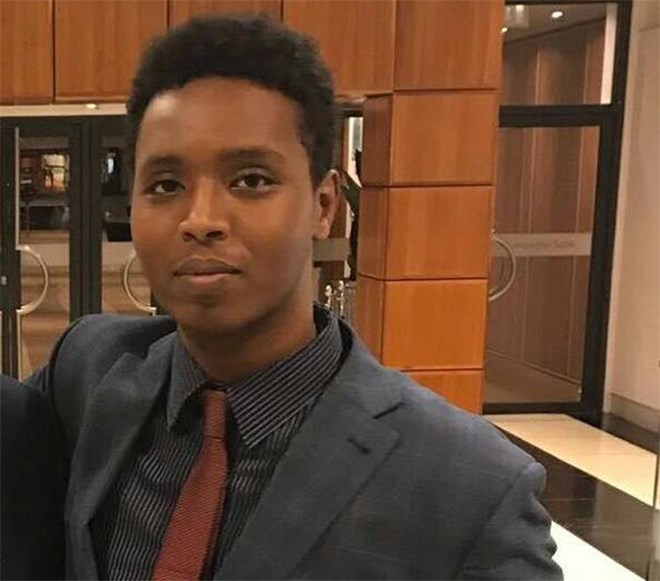 Osman Shidane, 20, who died in hospital three days after being stabbed in a violent attack in Ruislip

A man, aged 44, has been arrested on suspicion of murder. 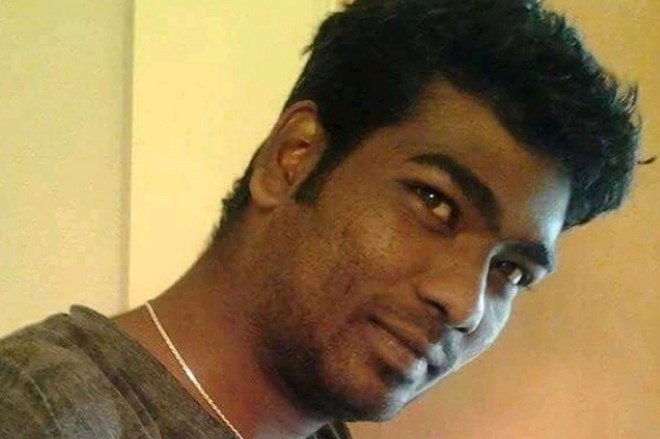 Meanwhile, detectives were appealing for witnesses after a trainee bricklayer was stabbed to death yards from his family home in Barking. Abrahaman Juma, 24, was found in a communal area of the Harts Lane Estate at 11.31pm on Thursday.

His uncle Haroub today said: “He was a nice guy, a good person. I got a call from his father at midnight and he said his son had been stabbed with a knife. I cannot put how I feel into words.”

Detective Chief Inspector Andrew Packer, who is leading the murder inquiry, said: “I know there were people out and about in Crows Road at the time of the murder. I need to speak with these people as soon as possible as they may have vital evidence.”

Some neighbours said Mr Juma had been attacked by a gang. He was the 28th man aged 25 or under to be murdered in London this year. So far the Met has launched at least 66 murder inquiries.

Police were also investigating an “unexplained” death at a flat in Knightsbridge. Officers were called to Beauchamp Place at 4.30pm  yesterday to reports that a man in his thirties had been found dead. It was not thought to be suspicious. 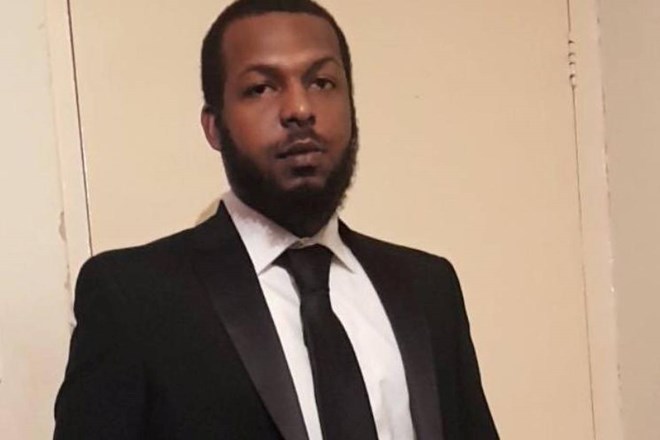 Abrahaman Juma, 24, was found stabbed near his family home in Barking