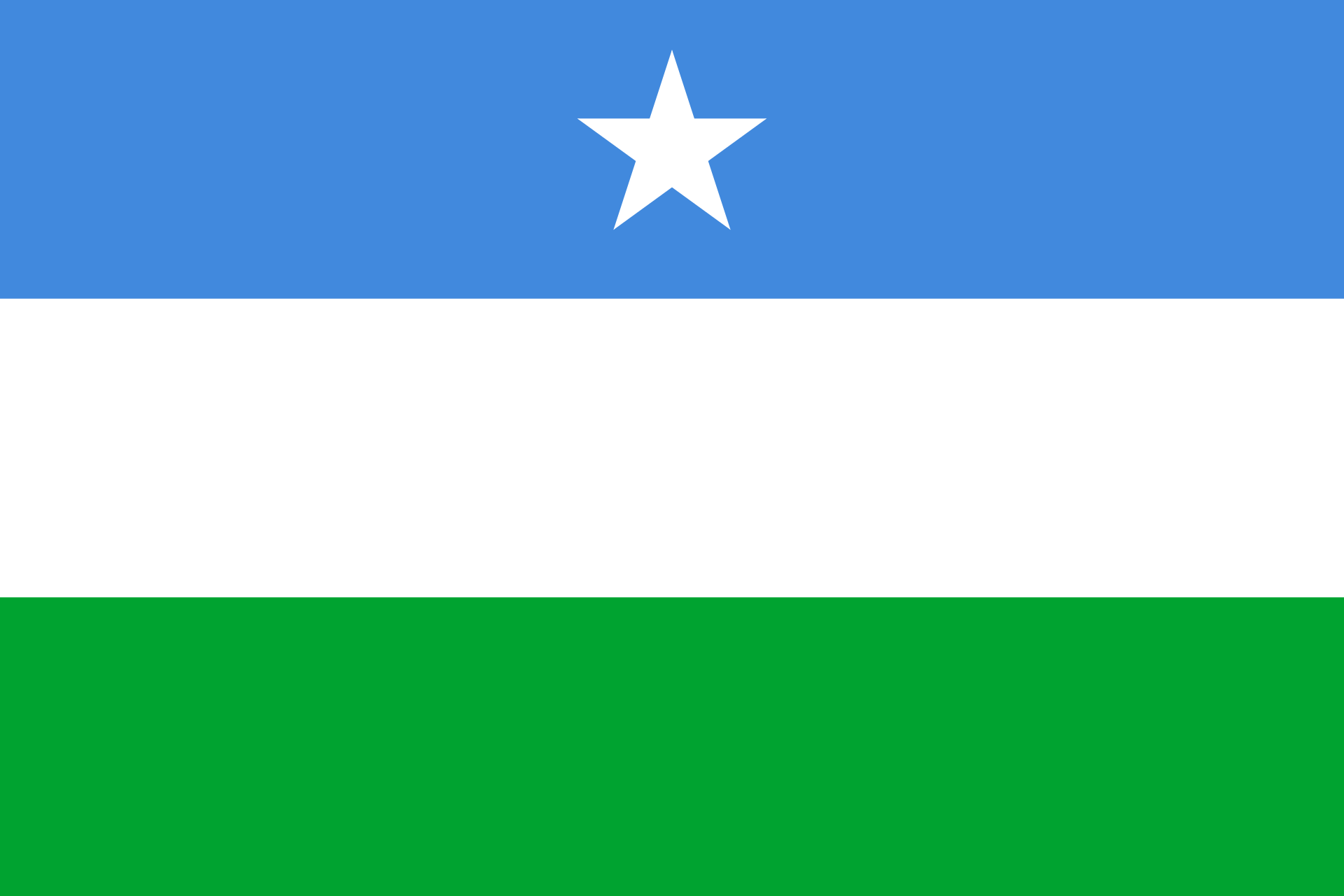 The people of Makhir (Warsangeli) and those of Darwiishland (Dhulbahante), both hailing from Somalia’s Sool, Sanaag and Cayn (SSC) regions, were co-founders of Puntland in 1998 together with their sister clans to the east, with Garawe chosen as its capital. From the SSC perspective, fear of invasion from, and occupation by, the well-armed secessionist enclave calling itself Somaliland was the main driving force behind this initiative. They took it for granted that they will be defended as part of Puntland from their secessionist predator and at the same time enjoy equitable power-sharing. Garawe it was hoped will fulfill those aspirations.

Alas, far from defending the SSC regions, Puntland’s successive leaders in Garawe simply looked the other way and at times connived with Somaliland’s creeping invasions and occupation of the SSC regions. And when it comes to power-sharing, the “presidency” of Puntland, wielding all political and economic power, has become the unchallengeable preserve of the dominant clan to the east. In this paradigm, Garawe increasingly envisions the SSC people as caught between a rock and hard place, trapped by a choice between occupation, absorption and domination by Somaliland or exploitation by Puntland, and between these two regional states would opt for their own kith and kin as the lesser evil. In reality there has been no choice and the SSC people have ended up as losers on both sides and particular hostage to Puntland, their perceived guardian.

The political space in Puntland since its establishment has always been dominated by clan kleptocracy, inevitably leading to arrogance, unaccountability and abuse of power, traits that are in particular define the current leader, Said Abdullahi Deni. A former businessman with no claim to statesmanship, he sees Puntland as his personal business turf and acts on his whims but also in company with his cohorts, above Abdirahman Faroole, an unscrupulous wheeler dealer who seems to be Deni’s mentor. Increasingly autocratic and erratic, he has transformed Puntland from the envied level-headed and exemplary regional State of Somalia it once was to one no different from other rogue states if not worse.

What should be more worrying for true Puntlanders is that under Deni the State is inexorably heading for a break-up not only deserted by its SSC co-founders but could also unravel at its seams within its proper clan heartland. In this regard, two happenings serve as a mirror reflecting Puntland’s glaring leadership failure. First is the latest turmoil in Bosaaso spearheaded by an alienated and deprived sub-clan long cast to the periphery. Unless seriously addressed in a timely fashion, it could escalate out of hand with other sub-clans taking that route.

The other happening is Deni’s blatant bloody attack on Parliament in the middle of the night, sending his tanks (i.e. technicals) in order to topple the speaker of parliament, Abdihakim Mohamed Ahmed for refusing to be pliant. Sadly, a number of innocent civilian bystanders were killed not to mention some of the guards of Parliament. This action amounts to a putsch undertaken not by disgruntled elements of the army but by the head of the regional State, thus making a mockery of all semblances of parliamentary practices and procedures and the rule of law. No one should be above the law and he should be held accountable for the crimes he committed.

But this reprehensible attack on Parliament is bound to have much wider consequential repercussions than a mere ousting of an insubordinate Speaker. It would send messages far and beyond and above all the utter contempt Deni has for the Speaker’s SSC regions and peoples. Would Deni have done this bestial attack if the speaker was from his own dominant clan? The answer is no.

For the people of Makhir (as for those from Darwish land) this action would serve a wake-up call to open their eyes to their real low status in Puntland. It will represent for the SSC people the last straw that broke the camel’s back and could serve as a blessing in disguise that would awaken the Warsangeli and Dhulbahante clans of the SSC regions that they are no longer helpless, doomed to be part of Somaliland and Puntland as their fief: they have another choice and this time to be their own masters in their own State as a federal Member of Somalia. Happily, moves in this direction are already gathering momentum in Somalia and among the diaspora.

So much binds Makhir and Darwiishland– not least history and blood ties. Their pre-independence party, the United Somali Party, was key to the independence of British Somaliland and instrumental in its union with Italian Somaliland in July 1960. Their strategic regions constitute the bridge that links the former two Somalilands. Should they be cast as part of breakaway secessionist Somaliland, that link will disappear and so will Somali unity end. What is left then, the ex-Italian part, would constitute the graveyard for the once cherished Greater Somalia. On the other hand if the SSC regions are recognized as a federal Member State, Somalia’s unity is guaranteed and Somaliland’s secession would be unsustainable and doomed. This will be all the more so when the enclave has to contend with unionists taking up arms in Awdal, and much of Togdheer is increasingly turning their back on the secession.

If the federal government is serious about Somalia’s unity, now is the time to endorse the establishment of a new federal State based on Warsangeli/Dhulbahante homeland. They constitute more than two regions and a half and hence fulfill the required conditions for a federal State. Other sub-clans in western Sanaag, who embrace the unity of Somalia, could also join this new federal State. Saving Somalia’s unity could be Farmaajo’s major heritage to the Somali nation. He can do it. But will he do it? That is the question. 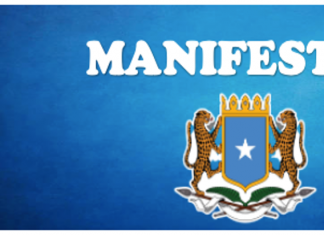