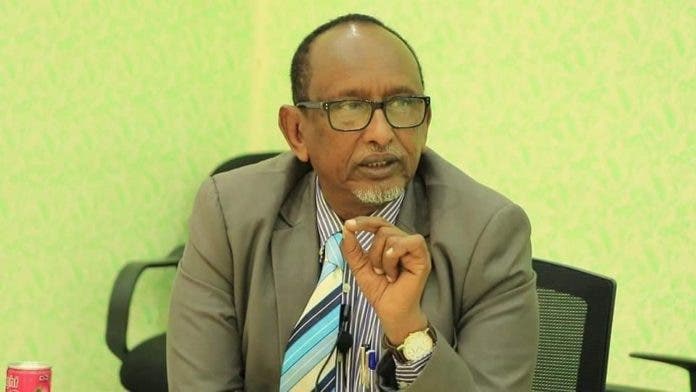 Gama-did died on Monday at a hospital in Mogadishu days after he tested positive for COVID-19 in the town of Garowe, the administrative capital of Puntland.

Deni said the minister has been battling the virus in recent days in the capital Mogadishu.

Puntland president also condoled the death of the minister and sent his heartfelt condolences to the family of the late minister, adding the minister will be remembered for his fine work.

Gama-did and other Puntland officials including its minister of trade Abdullahi Abdi Hirsi contracted the virus in early May, but was later transferred to Mogadishu after his health condition worsened.

Gama’did becomes the second regional state official to succumb to the disease.

Puntland state has so far recorded 163 cases of the coronavirus, while the country’s total cases have now reached 1,594 and 61 deaths, according to Somalia’s Ministry of Health figures.