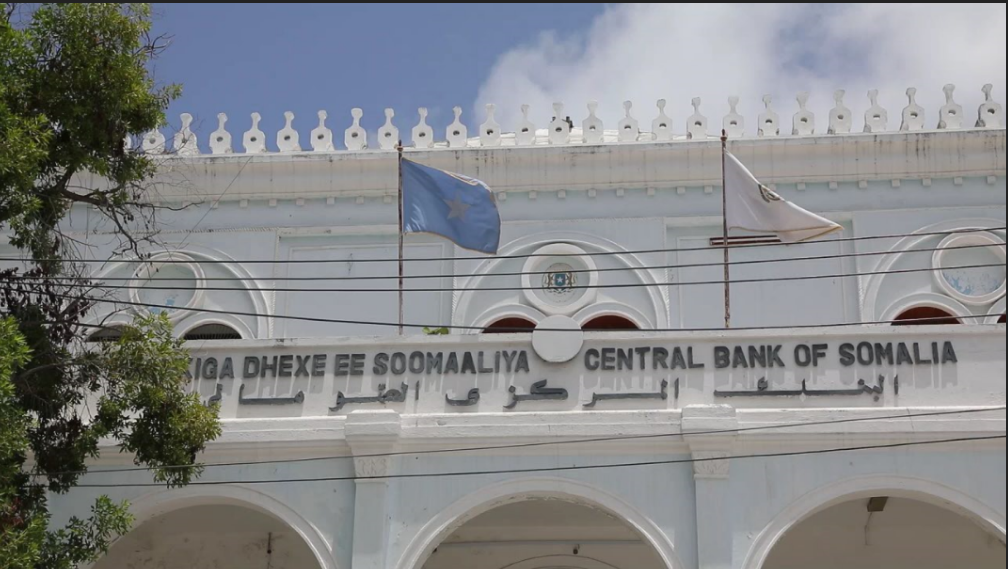 NAIROBI (Reuters) – Somalia’s economy is expected to shrink by 2.5% this year, the World Bank said on Wednesday, revising its initial forecast of 3.2% growth due to the impact of the coronavirus crisis.

Apart from the pandemic, the Horn-of-Africa economy has also been hit by severe flooding this year and a widespread infestation of desert locusts, which is in its second wave.

“The pandemic is projected to push the economy into contraction, increase fiscal pressures, and deepen poverty in 2020,” the World Bank said in its latest review of the economy.

Somalia secured the ability to receive debt forgiveness from key creditors in March, following years of a slow recovery accompanied by frequent violence by militants, allowing it to return to the international financial system for the first time in 30 years.

“The COVID-19 pandemic has interrupted Somalia’s economic recovery,” the World Bank said in its review.

Growth is expected to rebound to 2.9% next year and 3.2% in 2022, the Washington-based lender said, but any delays in lifting restrictions placed to curb the spread of the virus could alter that outlook for the worse.

Like other neighbouring states like Kenya and Ethiopia, Somalia has been battling waves of locust infestations, which have spread to 44 of its districts.

Other risks to the economy include political disputes over the management of national elections due early next year, the World Bank said.

The country also faces risks from militant attacks, inadequate funding of health services which could prolong the pandemic, and other potential climatic shocks, the lender added.