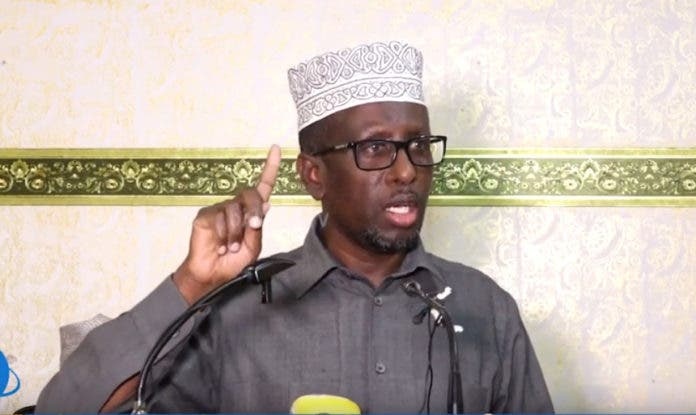 Former Somalia President Sharif Sheikh Ahmed warned federal government leadership, the speakers of the two Houses of Parliament against further delays in the holding of elections or extend the terms of the president and parliament, saying the country would plunge into deeper political uncertainty if the elections are delayed.

The former president accused the speakers of the two Houses of Parliament of violating the provisional constitution.

He also slammed decisions by the leadership of Somali parliament over the postponement of the reopening of parliament session which was scheduled to be tabled on May 27.

“That decision is an abuse to the Provisional Constitution and the National Electoral Law which was recently Approved” Sharif said via his official Facebook account.

“We warn against any attempt to delay the national election and extend the mandate of the constitutional bodies and that of the national leaders,” Sharif said.

“The government has failed in its mandate which they were elected for. Among them holding one man one vote which would be free and fair elections” Sharif added.

“Leaders of the federal government will bear the responsibility for the consequences of any attempt of term extension,” Sharif concluded.”