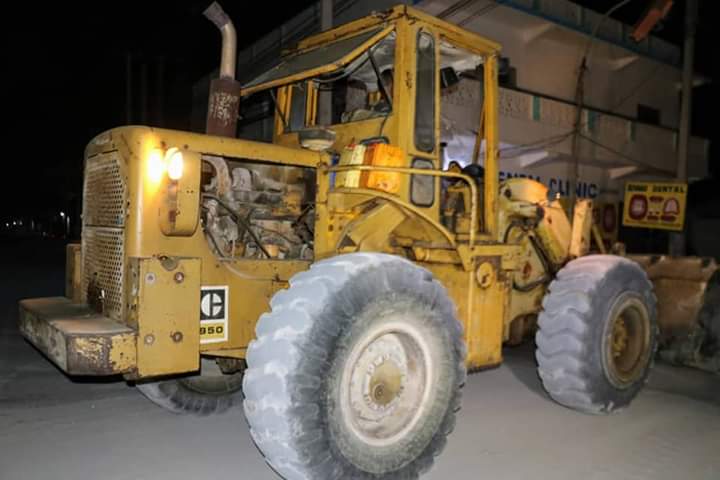 Benadir deputy governor for social affairs, Basma Amir Shaketi, who led the team on the demolition process on Wednesday said, the move is meant to repatriate public sites in the capital.

“The illegal structures had encroached on roads and blocked alleys, we alerted these people to vacate the areas but they persisted” she said.

The demolitions will continue until all the “illegal structures” in the city – which include the stalls of the vast majority of vendors – are razed down, Basma Amir Shaketi made it clear.

Scores of people were left stranded after municipal officials brought in earth-moving machinery and demolished illegal shops and kiosks along Maka Al-mukarama road.

She warned that stern action will be taken against business operators conducting operations in undesignated areas.