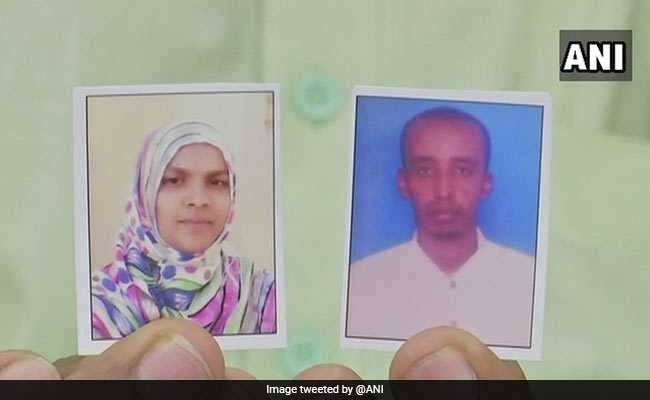 MOGADISHU (Caasimada Online) — Indian woman from Heydarbad, who has been living in Somalia since 2013, was allegedly mistreated and tortured by her in-laws.

Mohammedi Begum, an Indian woman got married to a Somali national, Sayeed Hassan Ibrahim in 2003 in Hyderabad, said her brother Mohammad Wahiuddin.

He says his sister Begum and her husband Ibrahim used to stay with him in his home in Hyderabad for nearly 10 years, adding that the couple had been blessed with three sons and two daughters in India’s Hyderabad

Wahiuddin said his sister and her husband travelled into Somalia in 2013 after her husband Ibrahim had told her that his parents in Somalia wanted to see their children.

“My sister Mohammedi Begum and her husband along with her five children went to Somalia on April 1, 2013. My sister has been allegedly mistreated and tortured by her in-laws in Somalia”, he said.

He said his sister Begum has been facing a lot of problems; including in- adequate food and torturing allegedly carried out by her in-laws since 2013 in Somalia.

Mohammad Wahiuddin called on India’s External Affairs Minister Sushma Swaraj to take necessary and immediate action to rescue his sister and her children, who live in the war-ravaged nation

Somali PM Hassan Ali Khaire has warmly received ambassador Durai at his office in Mogadishu, discussing on diplomatic missions and relations between Somalia and India.

There was no immediate comment from India’s embassy in Mogadishu capital over alleged mistreatment of a woman from Heydarbad in Somalia.