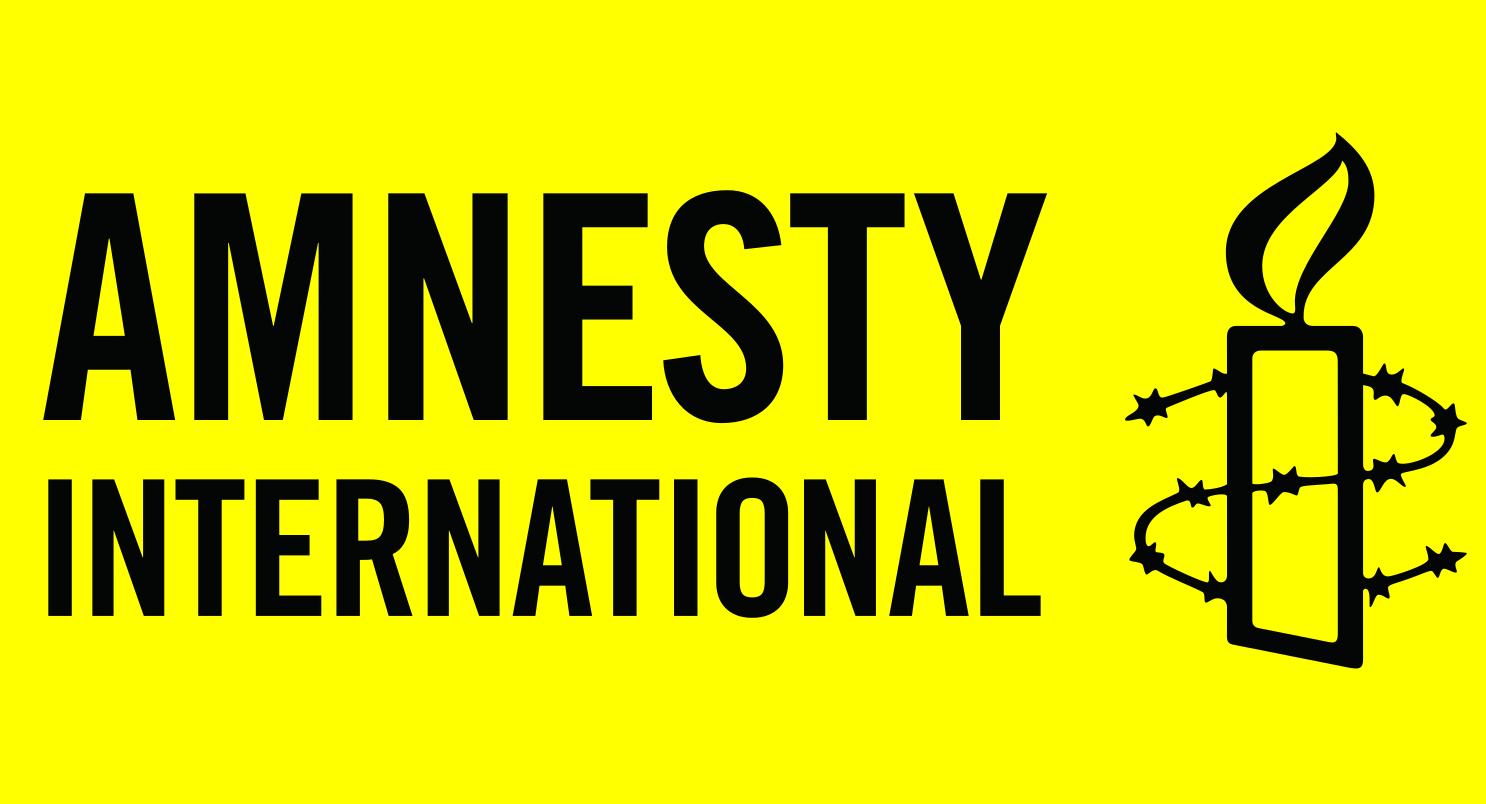 A regional security minister in Somalia arrested for “serious crimes” on 31 August 2019, who recently escaped from detention and is currently in Kenya, must be returned to face justice, Amnesty International said today.

“It is unconscionable that Abdirashid Janan, who is suspected of responsibility for crimes under international law and other serious human rights violations, has evaded attempts to bring him to justice,” said Seif Magango, Amnesty International’s Deputy Director for East Africa, the Horn and the Great Lakes.

“The Kenyan authorities must immediately arrest and hand him over to the Federal Government of Somalia, who should conduct his trial in a manner that that meets international fair trial standards, without any further delays. Victims of his alleged crimes have waited patiently for justice and their hopes must not be frustrated.”

Abdirashid Hassan Abdinur, also known as Abdirashid Janan, the security minister in the regional administration of Jubaland, was arraigned at the Banadir Regional Court in Mogadishu on 6 October 2019 and thereafter detained until his escape last week.

On 28 January 2020, the deputy police commissioner of the Federal Government of Somalia, Zakia Hussein, announced that the minister had escaped. Three days later, the chief of staff in the Office of the President of Jubaland, Abshir Mohamed, announced on Twitter that Abdirashid was “safely back home in Kismayo”.

Amnesty International has learnt from multiple sources that Abdirashid is now in Nairobi, Kenya.

“Abdirashid’s escape has left many victims of his alleged crimes, including the killing of civilians and obstruction of humanitarian aid doubtful as to whether they would ever get justice. Now that his whereabouts are known, the authorities in Kenya and Somalia must move swiftly to ensure he is re-arrested and promptly tried so that justice and accountability is served,” said Seif Magango.

“The Jubaland administration, including President Ahmed Mohamed Islam, who has repeatedly called for Abdirashid’s release from detention, must desist from shielding him from facing justice upon his return.”