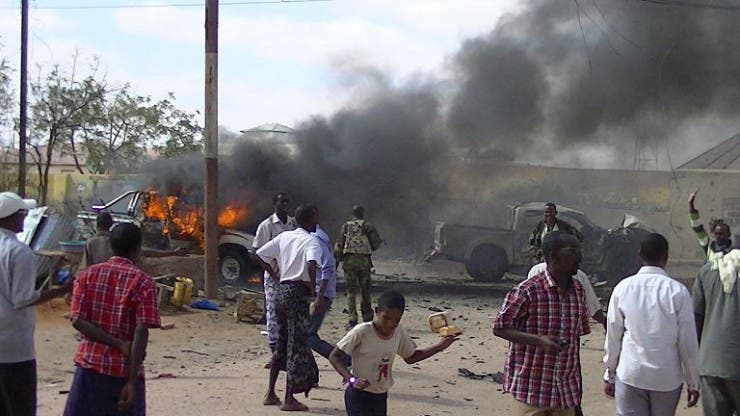 Qatar has strongly condemned the deadly suicide bombing that claimed the lives of at least four people including the governor of Somalia’s Mudug region in the regional capital of Galka’yo on Sunday.

In a statement, the Ministry for Foreign Affairs reiterated Qatar’s firm position rejecting violence and terrorism regardless of motives or reasons.

The governor of Mudug region Ahmed Muse Nur alongside with his three bodyguards were killed after an auto-rickshaw laden with explosives rammed into his vehicle outside the headquarters of Mudug region in an attack claimed by the Al-Qaeda linked group al-Shabaab.

Puntland President, Said Abdullahi Deni has condemned the attack, vowed to bring to justice those behind the deadly attack.

“All terrorist elements who are behind such attacks will be brought to justice and will be punished in public. Puntland is facing the fight against terrorist groups who are the enemy of Puntland and the enemy of the Somali people,” Mr Deni said in a statement released on Sunday evening.

Meanwhile the Federal Government of Somalia has also condemned the Galkayo attack while calling for the community in Mudug to unite against terrorist groups.

“The Somali government extends its deepest condolences to the families and relatives of the victims. And is calling on all Somalis in uniting to eradicate all terrorist groups” said Somalia’s minister of information in a statement.

The deadly attack comes at a critical time the country is suffering from coronavirus and severe flash floods that continues to wreak havoc across the country. 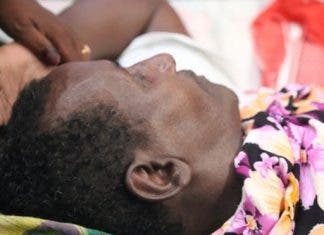