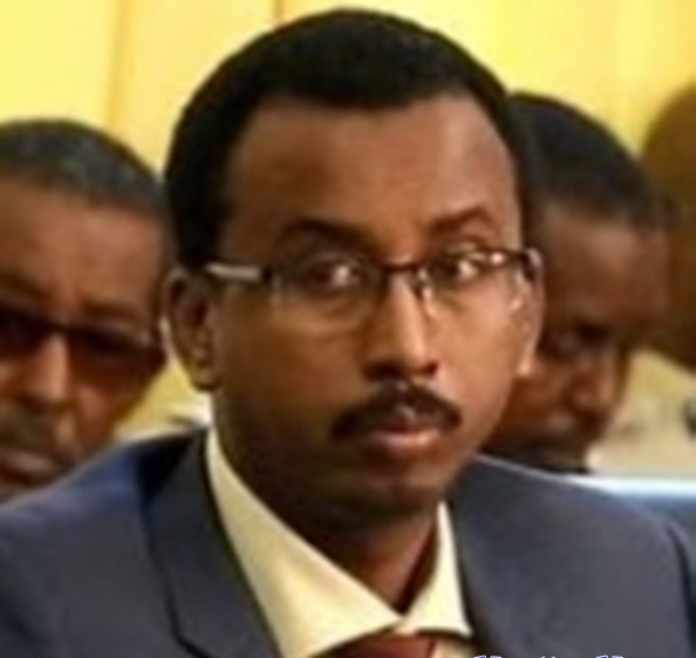 President Farmajo struck off Abdalla Abdalla Mohamed’s ranks as a National Intelligence and Security Agency general, according to statement obtained by Caasimada Online.

Mr. Farmajo says he took the decision after recommendation from country’s Intellegence chief.

Mohamed, who has been in the office for last six years was accused of violating of the spy agency’s internal regulations.

The court case was filed before he was
sacked and stripped of his ranks by Mohamed Farmajo, the president of Somalia.