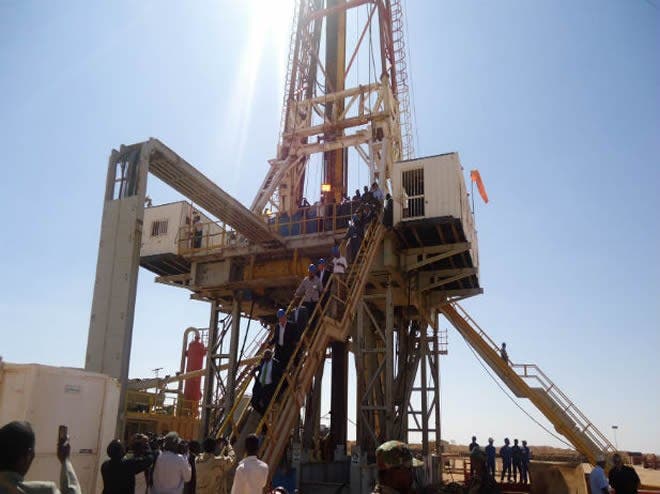 The federal government of Somalia has announced the launching of its first offshore licensing round for seven offshore blocks.

The Ministry of Petroleum said the country decided to go ahead with its plan despite the “challenging global circumstances,” as it had received “significant interest” on its acreage from oil companies in recent months.

Speaking during his ministry’s webinar launching the round, the minister said, the 2020 Somali licensing round features up to 7 blocks that are up for the bidding process which are estimated to be among the most prospective areas for hydrocarbon explorations and production in Somalia.

This licensing round will open on 4th of August this year and will be closing on 12th March 2021.

Petroleum Minister Abdirashid Mohamed Ahmed said this roadshow highlights as landmark moment in the development of Somalia’s natural resources, which will be transformational for the country’s development.

According to the Minister, Somalia has achieved significant milestones that will provide predictability, reliability and transparency to the oil and gas companies and investors who are willing to do business with the Somali Government.

Among such milestones are; the ground breaking Petroleum Law which completed its legislative process earlier this year.

The Revenue Sharing Agreement enshrined in The Petroleum Law which indicates how future revenues from the development of the industry will be shared between The Federal Government, the Federal Members States and their local communities. And this agreement has now been ‘road-tested’ with the first revenues, which were recently generated from rental payments from Shell and Exonn.

The Minister assured that the process would be fair and transparent for everyone taking part in the licensing round, adding that the revenues generated from oil gas explorations will be used as the catalyst for a new dynamic, renewable and self-sustainable economy

Somalia is committed to attracting investment and promoting partnership and business in all segments of the oil and gas industry value chain. This event is the starting point to allow the Somali Government to better showcase the vision that our country has for our petroleum and gas industry to potential foreign investors.